Leeds United: Patrick Bamford will not be happy with Sebastián Driussi links 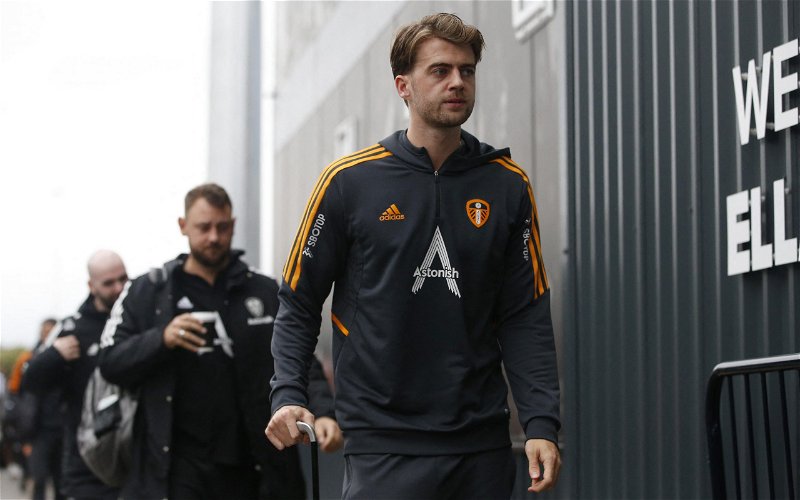 According to CBS Sports journalist Nico Cantor, the Whites are one of three Premier League teams interested in the signature of the 26-year-old Argentinian.

Driussi enjoyed a remarkable campaign with the MLS outfit last time out, scoring 25 goals and providing six assists despite mainly playing as an attacking midfielder, according to Transfermarkt. 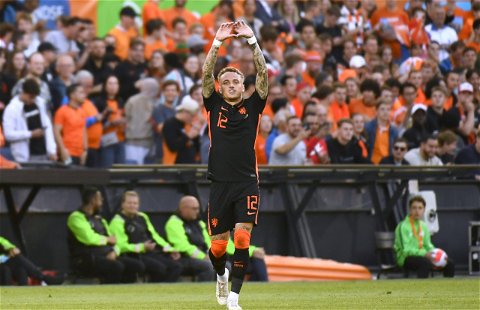 'If they do that, Leeds are in huge trouble' - Presenter issues big Orta warning at Leeds

The links to the former Zenit playmaker come as no surprise given Jesse Marsch’s American links and likely having an excellent knowledge of the domestic league.

However, one player who may be uninspired by the potential transfer could be Bamford, who has generally been the club’s first-choice centre-forward when fit.

After scoring 17 goals in the 2020/21 Premier League season, the 29-year-old has endured a tough time over the past couple of campaigns, suffering from a multitude of injury issues that have curtailed his form, resulting in the striker starting just six times under Marsch, where he has only been able to provide one assist.

With the World Cup break upon us, clubs will be starting to prepare their plans for the January transfer window, with there being just two Premier League games before the market opens in the new year.

And the potential signing of Driussi will no doubt add to the pressure on Bamford’s shoulders, with the former Chelsea striker knowing that his performances in the club’s next two matches could decide whether the club make a move for a goalscorer during the transfer window.

Therefore, Bamford, who was once dubbed a “goal machine” by Sam McGuire, may be frustrated at Leeds’ reported interest in the Austin star, and may feel that he is being set up to fail with there seemingly being no attempt by the Premier League side to hide their desire to purchase Driussi in the new year.