NBC Sports pundit and former Premier League footballer Robbie Mustoe believes that Victor Orta has to bring in a new striker at Leeds United in January.

Jesse Marsch will be feeling pretty confident about himself at the moment having masterminded a stunning turnaround in form at Leeds over the last week, with back-to-back victories in the top flight.

However, there has been some bad news, with Patrick Bamford picking up yet another injury during training which saw him miss out on Saturday afternoon – and this will only increase the need for signings in January. 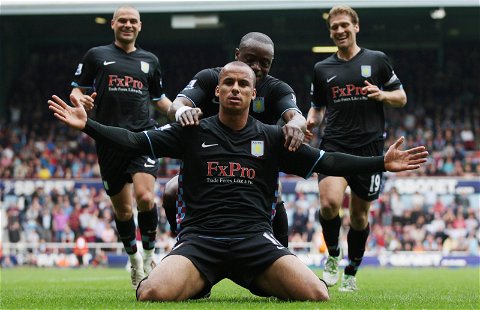 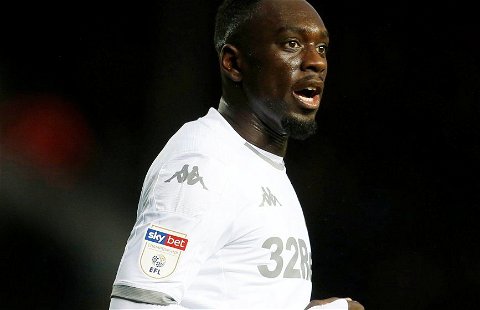 Speaking on The 2 Robbies Podcast, Mustoe urged the club to hand Marsch a goalscorer, saying Leeds are in desperate need of a new striker.

He said: “I think they are going to be okay to survive, I think that Jesse Marsch and Victor Orta, who’s the director of football, [in] January [get a] striker, come on. We need a striker. They are desperate. I mean, Rodrigo is not an out-and-out nine, [but] he’s done okay.” 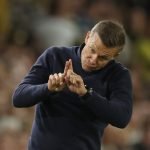 If Bamford is to be out injured for a prolonged period of time once again, it could well force Marsch to thrust one of his younger players into the first team more regularly such as Wilfried Gnonto or Joe Gelhardt.

This is because apart from Rodrigo, who isn’t a natural striker as Mustoe alluded to, Marsch doesn’t have another first-team-ready striker to call upon, so a new centre-forward has to be a priority in January.

If Leeds have ambitions of staying in the Premier League, and eventually pushing away from fighting against relegation every season, we agree with Mustoe that feel a proven and clinical striker has to be brought in.