Phil Hay has been left impressed by Tyler Adams and even believes he could become Leeds United captain in the near future.

Adams was one of the big-money signings that Leeds handed Jesse Marsch over the summer and he certainly hasn’t let down the club or his manager whom he knows very well from the time together out in MLS.

The American international is in the top three for tackles, touches and both key and progressive passes, with his latest display at Anfield seeing him come in for a lot of praise after starring up against players such as Fabinho and Thiago. 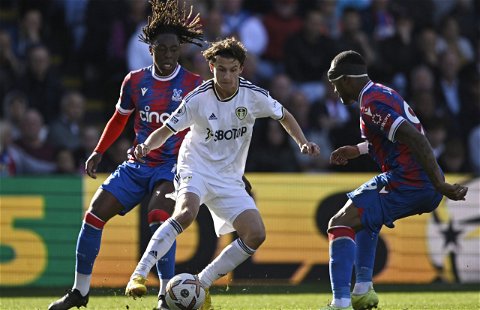 Hay has joined in on praising the midfielder as he claimed on The Phil Hay Show Adams could become the club’s new captain in the future whenever Liam Cooper isn’t playing.

“He’s 23 and he’s been captaining the USA, that’s a young age to be captaining at a level like that.

Would you like to see Tyler Adams as captain? 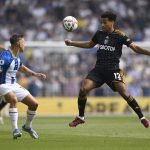 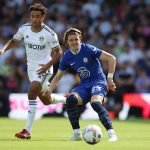 “If there was to be a transition soon at some stage from Liam Cooper with the captaincy – I mean, Cooper’s still under contract – but if further down the line, Leeds find themselves looking for a new captain, even if it was just a matchday captain if Cooper was to get usurped on the left of the two centre-backs, at the moment, it’s quite hard to think of where the arrow points beyond Adams.

“He looks by far the obvious candidate.”

Marsch will have known what Adams was capable of before he arrived at Elland Road from working together all those years ago at New York Red Bulls, however, he will be delighted to see how the American has taken to life in the Premier League.

While Hay has alluded to the fact Cooper is indeed still under contract, he only has a deal which runs until the summer of 2024 and given his age, it would be unlikely that he’d be offered a new contract, so long-term planning should be near the forefront of the club’s mind.