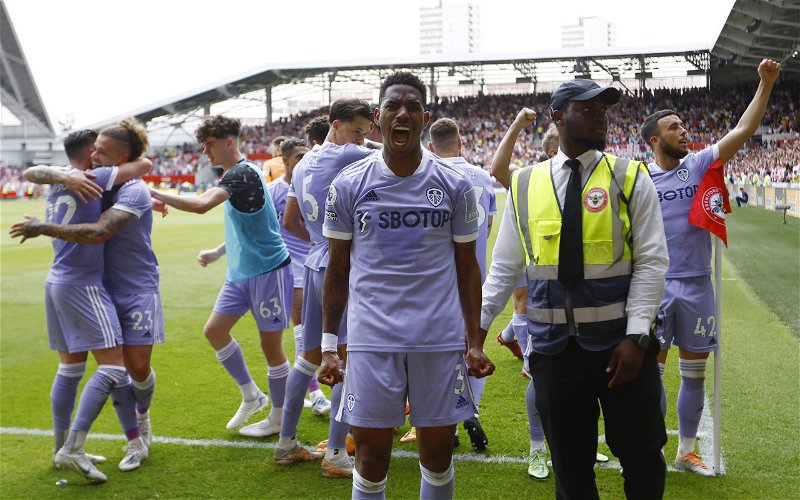 YouTuber Conor McGilligan was left impressed after what he saw from Junior Firpo during Leeds United’s Carabao Cup defeat.

Leeds suffered a late blow in the Carabao Cup last night as they conceded an 85th-minute goal to knock them out of the competition, although some players left the game being able to hold their heads high, including Firpo.

The full-back has had a tough time of things since joining Leeds last summer, having picked up several injuries which have seen him restricted to just 20 league starts, but after impressing last night, it could be what he needs to kickstart his career at Elland Road.

McGilligan has recently been speaking on the One Leeds Fan Channel on YouTube about Firpo and his ‘world-class’ display – at least, based on his own standards he’s set in a Leeds shirt.

“By our standards, it was an okay performance, that. I don’t think Adama Traore did much. I mean, he is up against Adama Traore here, but I think you’ve got to give him his due for this one, I thought he was alright.”

Will Firpo succeed at Leeds? 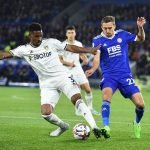 It could be a huge moment in Firpo’s Leeds career if Jesse Marsch is of the same opinion as McGilligan, as he could now be handed a rare start at left-back this season by on Saturday against Spurs.

Marsch clearly rates and trusts Firpo as he and the club opted against signing a left-back to provide depth over the summer, so this could be the perfect time for him to repay that faith.

If Firpo can put in a solid display at the weekend against Tottenham, he can head into the winter break full of confidence and use that time to get more used to Marsch’s tactics after missing out on most of pre-season during the summer.