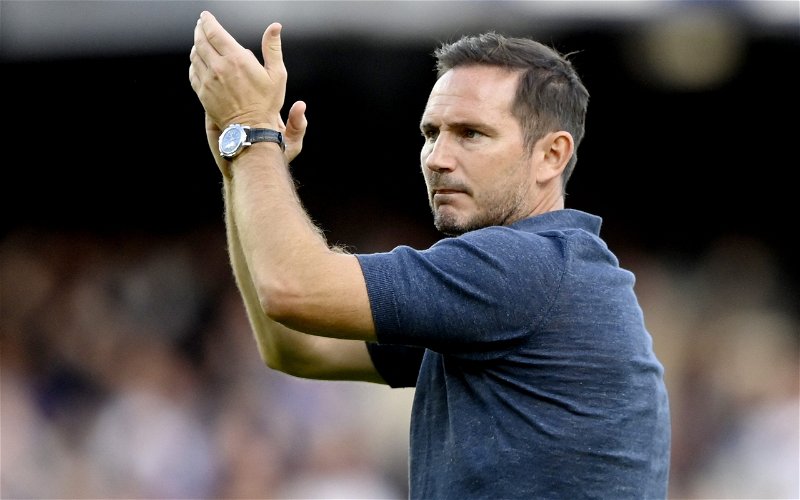 Frank Lampard has stated that Everton ‘need’ to bring in a new striker in the January transfer window, when speaking to Toffee TV on YouTube.

The Toffees are currently the fourth-lowest scorers in the Premier League with 12 goals. Furthermore, they sit just above the bottom three heading into Christmas.

In the summer, Everton signed Neal Maupay from Brighton & Hove Albion, in an attempt to boost their striking options. However, the Frenchman has only scored 1 goal in 10 games for the club. 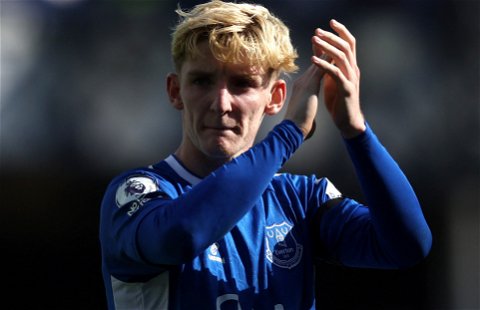 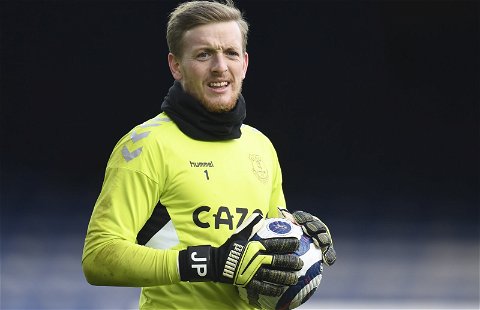 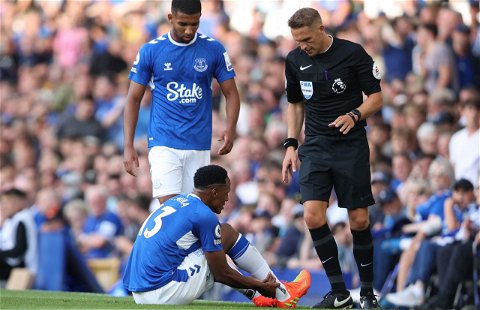 It’s clear that Lampard is fully aware that his side lacks that clinical edge in front of goal. He stated that it’s an area they’re looking to address in January.

The Everton manager said: “Will we look to have more and different options there [striker], yeah. Without a doubt because I think we all feel that at the minute and I feel it as well because now you’ve got five subs as well.”

“We need that competition up there because others have got it the reality is you win games in both boxes.”

We believe that Lampard is fully aware of arguably Everton’s biggest on-pitch issue. Just 12 goals so far this season is a very poor tally to have, work needs to be done.

One striker the club have been linked with is Armando Broja of Chelsea. The Albanian only has one goal from 12 appearances in the league this season and found the net only six times last season on loan at Southampton.

So, Lampard should look elsewhere if he’s to bring another forward to Goodison Park in January.

Another forward the club are taking a look at is Issahaku Fatawu from Sporting CP, according to one report. Judging by his lack of experience, it would be a massive gamble.

Proven strikers can be hard to come by in the transfer market, but Everton’s lack of goals means they’re in desperate need of one.