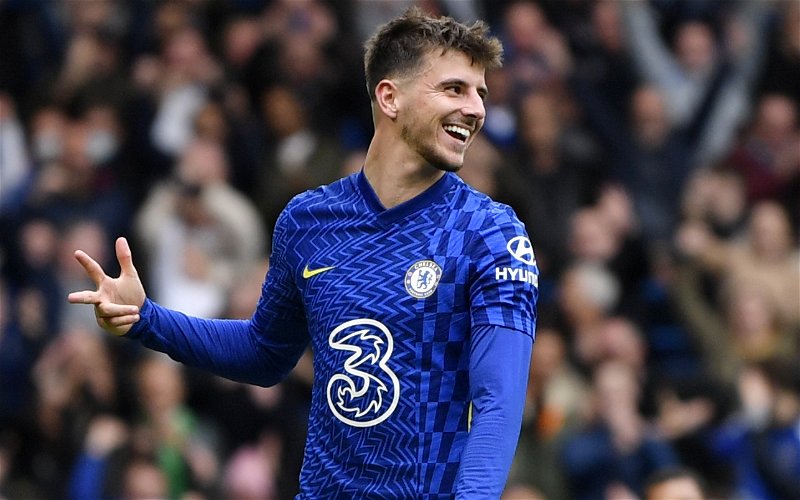 TalkSPORT’s Gabriel Agbonlahor has criticised Chelsea’s Mason Mount after a poor display in England’s World Cup draw with the United States of America.

The former Aston Villa striker also called for Manchester City’s Phil Foden to start after he was an unused substitute in the drab goalless tie, but did state that he does in fact like Mount.

“I was just a bit frustrated watching it just how poor Mason Mount was. I do like Mount and I feel like people can get on his back, but he was so poor all game,” he stated. 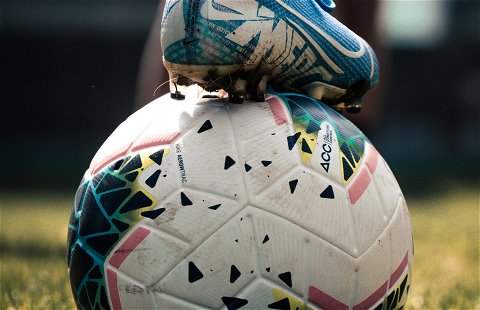 What Does Chelsea Get With Mykhailo Mudryk

'They're in contact...' - Reporter drops positive update on Chelsea pursuit of 'incredible' ace 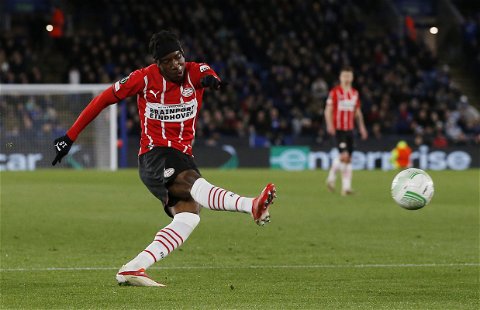 “He looked like he had energy, he didn’t look like one of the players that was tired, he was running after defenders, running after the keeper, but everything he was doing was going wrong.”

The Chelsea star was indeed poor against the USA, completing 83% of his passes, losing possession 13 times and failing to create a single chance as per SofaScore.

When someone with Foden’s quality is also available, Gareth Southgate cannot justify leaving the City star on the bench whilst Mount completed the full game. Foden ranks in the top 12% of European midfielders for goals, and has 11 goal and assist contributions in 14 matches this season as per FBref.

Mount’s performance was frustrating as England struggled going forward, creating just one big chance all match, and looked second best to the USA at times, and there is plenty for Southgate to think about ahead of the final group game against Wales.