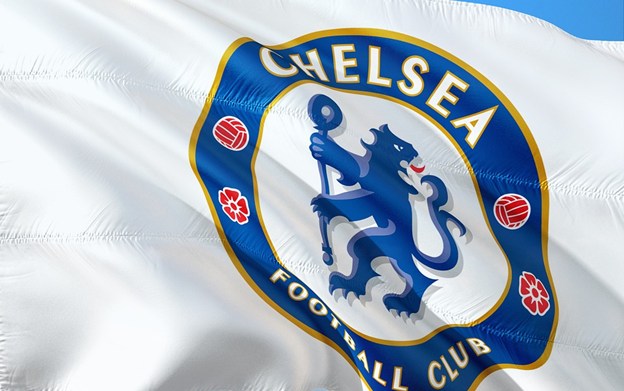 Journalist Matt Law has told the London Is Blue Podcast that Chelsea have scouted RB Leipzig defender Josko Gvardiol with a view to a potential move.

The Croatian typically operates as a centre-back, but he can also play as a left-back when called upon. At only 20 years old, he already has experience playing in the Bundesliga, Champions League, Europa League and for the Croatian national team – including at the World Cup.

It’s been reported by TeamTalk that another club interested in signing Gvardiol is La Liga side Barcelona.

'I expect him...' - Journalist now drops huge contract claim coming out of Chelsea 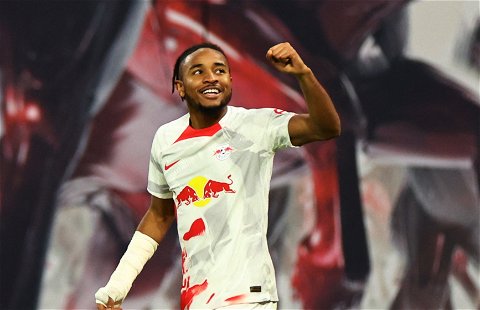 Both the past and current regimes of Chelsea appear to be keen on the defender, according to Law. Here’s what he had to say on the club’s interest: “Chelsea have liked Gvardiol for a long time. He’s been scouted by the club even before the new ownership. I’m told even the new recruitment team really like him.”

We believe that Gvardiol is a player that Chelsea should keep tabs on. As we mentioned, he’s young and has a lot of experience playing at the top level.

The Blues have four injured players out at the moment, three of them being defenders. Furthermore, Thiago Silva is no spring chicken at 38 years old, while Gvardiol could also provide cover at left-back as well.

When you compare the defender’s passing and dribbling stats in comparison to other centre-backs, Gvardiol is in the top 4% for progressive passes and in the top 1% for dribbles completed (as per FBref), suggesting he’s more than comfortable with the ball at his feet.

Perhaps he won’t be a January signing, but Chelsea should definitely keep their eye on the defender as we believe the Croatian’s attributes are something Graham Potter could really rate when it comes to Gvardiol.