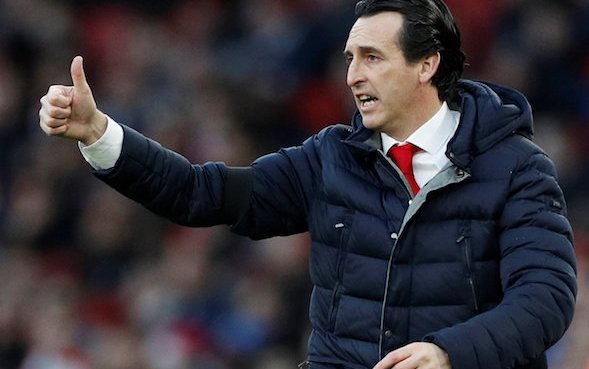 Unai Emery has enjoyed a fine start to life at Villa Park with back-to-back victories in his opening two Premier League fixtures.

Following a convincing 3-1 win over Manchester United, the Villans came from a goal down to defeat Brighton & Hove Albion at the AMEX Stadium on Sunday. 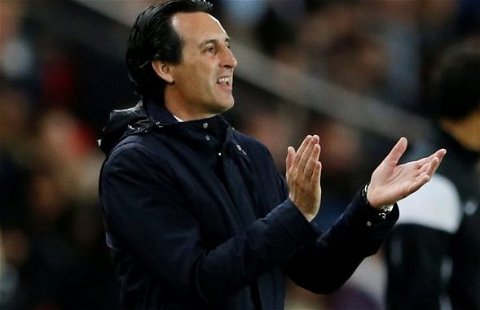 It’s a pair of results that leaves Villa in 12th place and five points ahead of the relegation zone.

He said: “I think they’ve got a lot to do defensively. They’ve got to work on passing out from the back – he’ll have seen that in the game.

“They were a little bit iffy, weren’t they; not wholly confident.

“They’re having to absorb a lot of pressure, and that at the moment, Mings and Konsa are doing it, but I think if they’re asked to do too much, I’m not sure whether they’re good enough to hold the very best at bay.

“I was looking at the cross count, because they’ve been so narrow and so defensive, Villa, in these two games.

“United had 23 crosses against them, Brighton had 27. So they’re letting teams have it out wide and they’re backing those two centre-halves to win their duels. It won’t happen every week.”

Emery has adopted a 4-2-2-2 formation since his arrival in the West Midlands, with the club averaging around 38% possession across the first two fixtures.

Their first top-flight fixture after the World Cup will be against Liverpool, who certainly have the forward power to expose their apparent weakness in wide areas.

As Clarke pointed out, we agree that the side won’t always be able to depend on their centre-backs to stem the attacking tide every weekend.

Emery has certainly enjoyed a positive start as the head coach, but he will know that there is still a lot to work on during the World Cup break, and it appears that working on a way to stop attacks down each flank will need to be one of them.