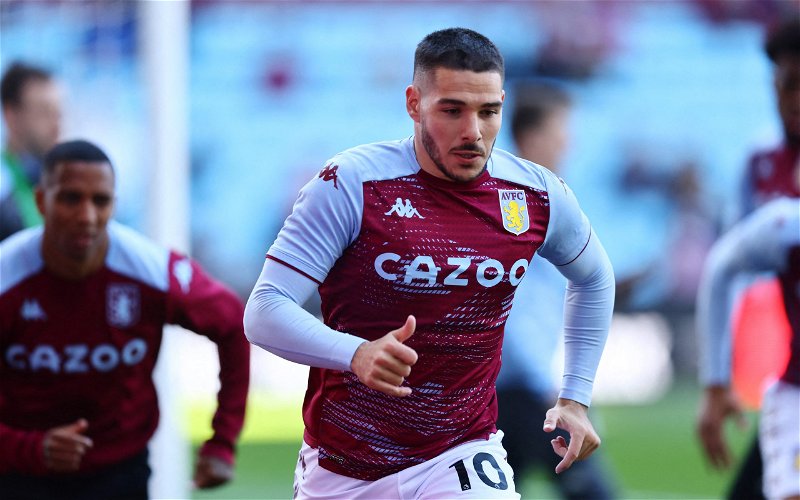 Buendia has only started five times for the club in the Premier League this season and hasn’t able to hold down a regular position in the team.

Two of his appearances have come in the pair of games that Aaron Danks took interim charge for, and with Emery now at the helm, it could be a fresh start for the Argentinian. 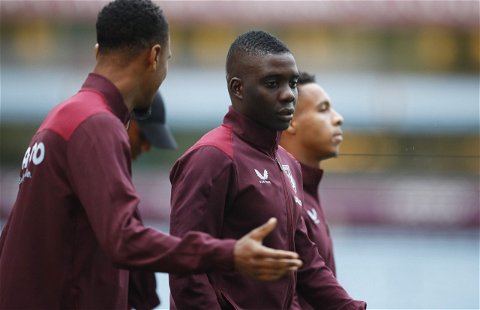 Just 27 of his 50 appearances for Villa in the league have been from the off since his club-record £33m arrival in 2021.

But Rolinson is hopeful that he can now kickstart his career in the West Midlands following Emery’s arrival.

Speaking on the Claret and Blue podcast, he said: “I don’t know whether Buendia fits in Emery’s system perfectly. Whether that’s his kind of player, I’m not so sure.

“I would suspect yes, with his work rate and stuff.

“But Buendia is the one player I want to see the biggest turnaround from. Not quite make or break for Buendia, but another new manager to impress now.

“Signed under Dean Smith to replace Jack Grealish. [Doesn’t get] a great chance with him with Smith being sacked.

“Gerrard – again, doesn’t really get a chance under him because he favours Coutinho, so now he’s almost got a bit of this fresh start to come in and impress another manager, and I want to see Buendia feature and start most games, to be honest. He’s the one that I’m most looking forward to seeing progress over the next year or two.” 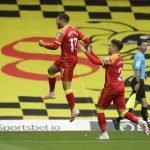 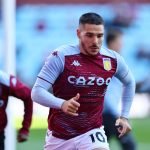 Last term the former Norwich City man was involved in ten goals for the club despite being in and out of the side.

He ranked joint-first alongside Danny Ings for assists in the teams with six, third for key passes and third for dribbles per 90 minutes (WhoScored).

Journalist Gregg Evans has already called for the 25-year-old to be given the nod over Philippe Coutinho this season amid the Brazilian’s poor form and the change in the dugout could see Buendia profit.