It comes amid the news that Dawson is looking to leave his current employers this winter.

The centre-back was the subject of interest from Wolves on deadline day but a move collapsed as West Ham were unable to secure a replacement. 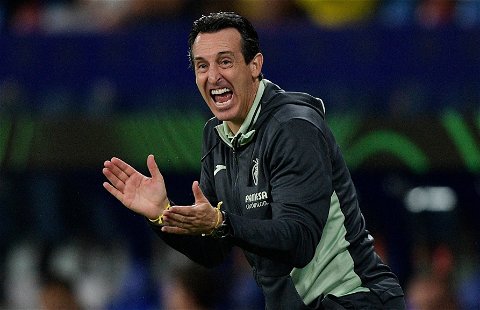 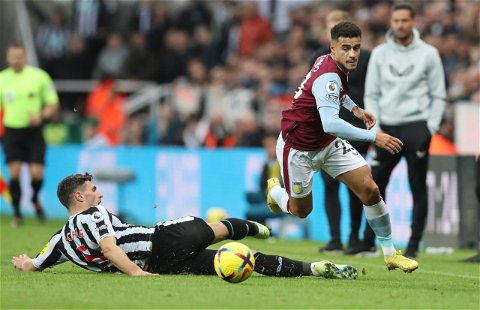 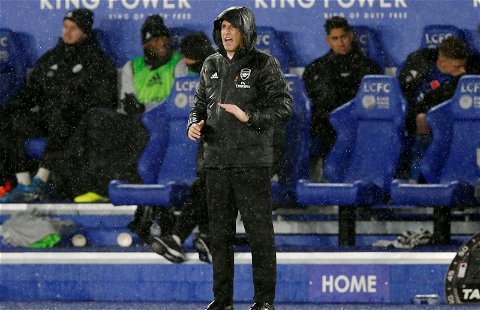 An arduous personal commute from up north and looking to be closer to his family in Cheshire are said to be the reasons for him seeking a move from the Hammers.

Whelan has now encouraged Villa to take advantage of the situation.

“He’s been a fantastic player at West Ham.

“He’s a leader, and when times are tough you need someone like that who can be vocal and organise.

“He can do that – we saw the difference he made when he came to West Ham, because he was one of their best players for a time.

“That experience could be vital to Aston Villa while they’re in a really sticky, tough period.

“Yes, it’s not going to be long-term. But for the short term, to barricade that defence – it could be a smart move.”

Once deemed ‘special’, Dawson has certainly proved to be a worthy addition in east London following his £2m move from Watford.

He ranked first for blocks (1.5) and second for clearances (4.1) made per 90 in the Premier League last season at the Hammers according to WhoScored.

A tally that was almost double the number of blocs per game that anyone at Villa Park made last season (Tyrone Mings 0.8) and just behind the former captain for clearances (4.2).

Hailed as a ‘credit’ to West Ham by Carlton Cole, ‘Balon d’Orson’ became somewhat of a cult hero down in the capital during the side’s run to the Europa League semi-finals and we feel he could be an assured addition for the Villans as a quick-fix.

However, rivals Wolverhampton Wanderers are interested in signing the defender in a potential January deal.