Unai Emery has a chance to make a seismic change at Aston Villa during this mid-season break.

That’s according to John Wenham of the Lilywhite Rose who has been speaking to Football Insider.

The Spanish coach has enjoyed a spectacular start to life in the west Midlands with back-to-back wins to start his tenure. 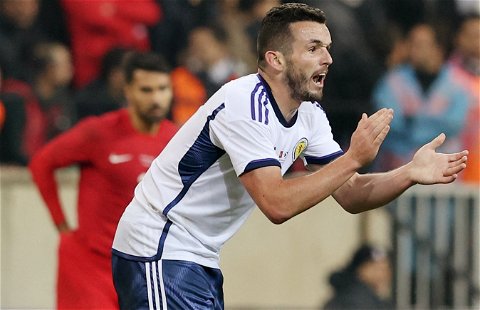 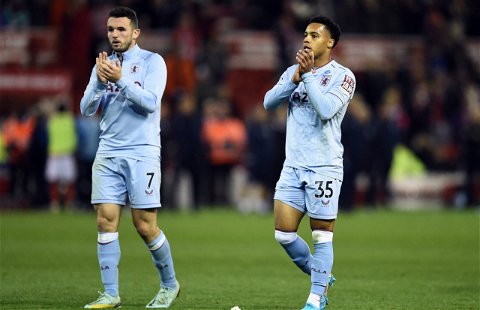 After a thrilling 3-1 victory over Manchester United, they came from behind to beat Brighton 2-1 and are now up to 12th place in the Premier League.

Emery now has over a month to work with his freshly inherited squad before taking on Liverpool on Boxing Day.

Wenham believes it will be “massive” for the club and could bring about a resounding change for the second half of the campaign.

“He is getting the best out of them. The players have pulled up their socks now and they look like they care, you couldn’t say that about Gerrard’s players.

“They will be disappointed that this break has come when it has. They want to carry on playing and making the most of the phenomenal momentum they have.

“The one thing Emery has now is time. The majority of that squad is staying at home for the World cup so he can work with them and essentially have a pre-season.

“You can’t ask for more as a manager. In a normal season, he wouldn’t be able to do this until the summer.

“Now he can do it during the season and I think that’s massive.” 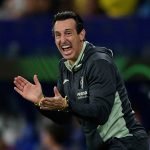 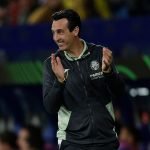 The Villans are now just four points off the top six despite being six places behind Liverpool in the standings with just one point to ninth spot which Fulham are currently occupying.

It is certainly tight around mid-table but the 51-year-old will have his sights set on climbing the table as opposed to looking over their shoulder.

While Emery will now have plenty of time to work with the group he will also be able to create a picture of where he will need to invest in the January window and that should make for an exciting second half to the season at Villa Park.