Journalist Josh Bunting has expressed his excitement after hearing that Sunderland player Niall Huggins is back in training and could be involved in the club’s next game.

Up to this point in the season, the Black Cats have performed solidly enough having only just been promoted back up to the Championship, sitting in 17th in the league with 24 points from 19 games.

Sunderland have had to manage this, however, without Huggins who is yet to play for the senior side so far this term. The young fullback picked up a serious injury last year and has not played for the Black Cats since. 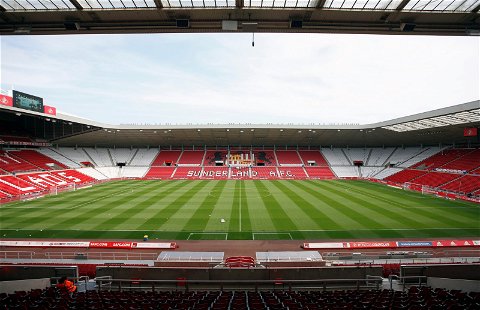 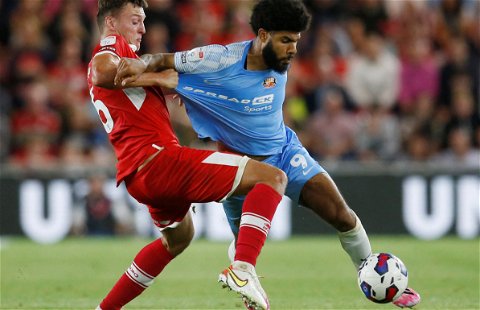 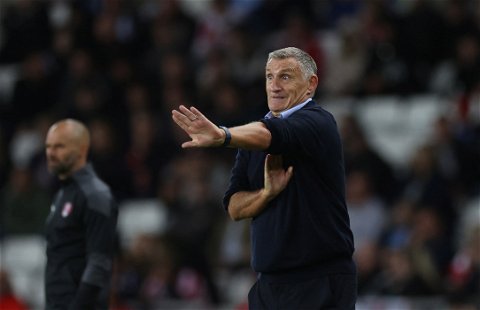 While speaking to the press ahead of this week’s clash against Birmingham City, though, manager Tony Mowbray said: “Niall Huggins is back training with the first team and will be on the coach to Birmingham.”

In reaction to this news, Bunting took to Twitter to say: “Great news this, had a difficult time of it with injury but hopefully see him after the World Cup and he establishes himself into a first-team regular. Has so much potential to do so.

Will Niall Huggins play regular for Sunderland this season? 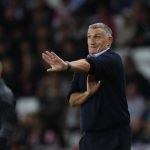 Still only 21 years of age, it’s been so unfortunate for the defender to miss such a large chunk of football during a key stage of his development. He has, at least, been able to work on his fitness with three appearances in Premier League 2 recently.

The youngster has played four times for Sunderland at senior level and looked set to be an exciting prospect before his injury. It may still take him some time to get back to his best after so long out, but this is a huge step in the right direction on his road to full recovery.

Birmingham may be seven places higher than Mowbray’s men in the league, but they have played one game more and the gap is actually just four points. With that in mind, a win would be huge and Huggins will likely be desperate to play his part.