According to German outlet WAZ (via BVB Buzz), Borussia Dortmund are looking to install a ‘strong personality in the sporting area’ to assist sporting director Sebastian Kehl.

Kehl took on the role at Dortmund back in July, but is believed to have endured a ‘mixed’ first transfer window.

The Bundesliga giants have welcomed the likes of Nico Schlotterbeck and Karim Adeyemi for big money, though the latter is yet to score in the league, while the club sit sixth in the Bundesliga and nine points behind leaders Bayern Munich having kept just two league clean sheets since the start of October. 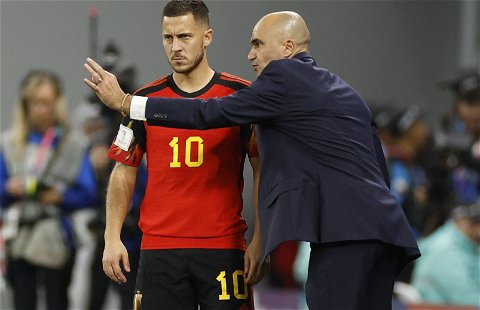 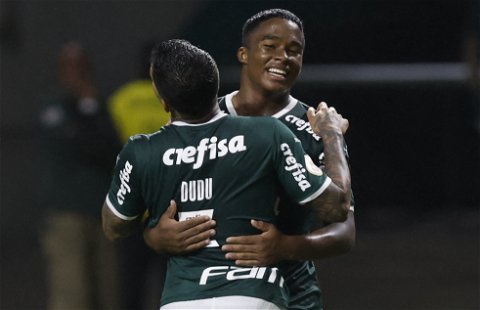 However, they did qualify from the Champions League group stages, finishing second place in Group G behind Manchester City.

TIF Thoughts on Dortmund’s search for a new ‘sporting personality’…

We believe that this decision from the Bundesliga side is in reaction to their poor league form. By the standards of the club, sixth in the league is not good enough.

If the club find the right candidate, it could help move them in the right direction by bringing in new talents and getting the best possible deals for the sale of players.

It’s been a tough start for Dortmund, but they could turn their luck around if they appoint a new and talented colleague to work alongside Kehl.

There’s a long way to go in the season and they’ve got Chelsea in the next round of the Champions League to focus on – as well as the winter window – after the World Cup, so there’s time for them to rectify their underwhelming league start through the transfer market.