Celtic’s recent announcement of last year’s profits totaling up to £6.1m will come as a boost in terms of the club being able to keep hold of players.

That is according to journalist Pete O’Rourke, who was speaking to This is Futbol about the latest news from Celtic Park.

Last week, Celtic announced that the club had made a pre-tax profit of £6.1m for the financial year ending on 30th June, with the club also revealing that the club made a large increase on their revenue.

'Everything is looking rosy' - Pundit buzzing over 'brilliant news for Celtic' 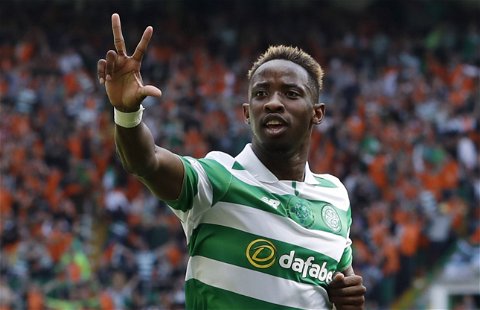 The club’s participation in Europe will have made a huge difference to that value over the past year, with the chairman Ian Bankier saying that this factor was “the biggest influence” in the club’s finances.

And O’Rourke believes that this could provide a boost to the playing squad at Celtic Park, with the Premiership champions in no need to sell their best players to maintain a level footing with some of their European counterparts.

“It obviously gives them an advantage that they don’t need to sell players to raise funds or anything if the books are in good order, which they are with those latest figures for Celtic.”

This news was something that finance expert Dan Plumley also described as being ‘phenomenal’.

We believe that aside from the welfare of the club, the fact that Ange Postecoglou is likely to be able to keep his best players will be the most important news to fans of the Glasgow giants.

The club have already refused to sell some of their stars to richer Premier League with players such as Matt O’Riley being linked to sides such as Leicester City and Newcastle United throughout the summer.

Therefore, whilst the casual fan may not take much of an interest in financial updates, we believe that in the long run, this is actually quite significant news for fans of the Hoops.