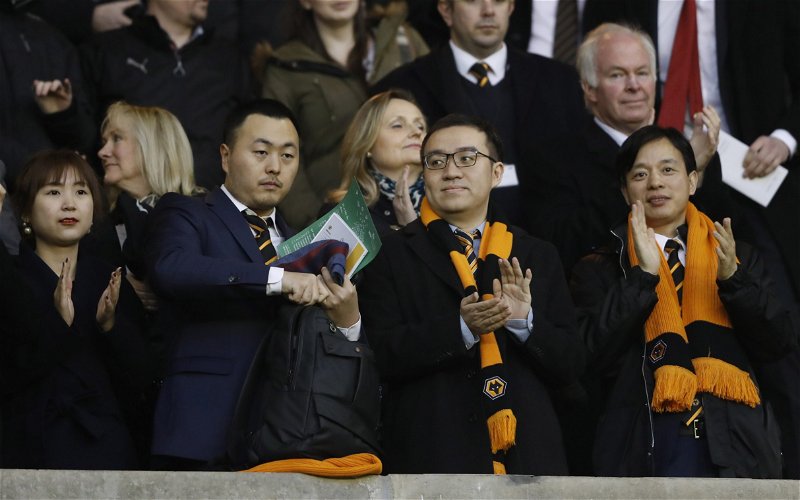 Wolves are likely to make a swift managerial appointment following the sacking of head coach Bruno Lage at the weekend.

That is according to the Express & Star’s Wolves correspondent Liam Keen, who was reacting to the Portuguese manager’s sacking in a video update.

Lage was sacked on Sunday after the West Midlands side’s 2-0 defeat at West Ham United, which left them in the relegation zone in the Premier League table, having won just one game from a possible eight. 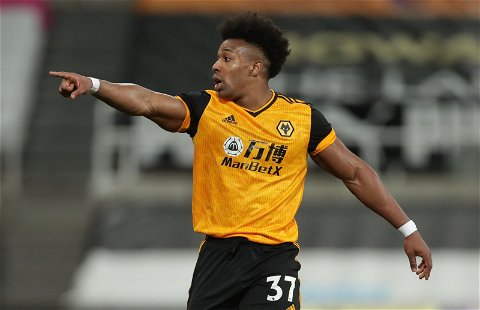 The club have confirmed that Steve Davis and James Collins are due to prepare the team for next weekend’s return to the capital when they face Graham Potter’s Chelsea side.

And Keen believes that the club will appoint a new manager relatively quickly, with the club potentially facing a situation where the new manager is not in place in time for the side’s trip to Stamford Bridge.

He said: “I’d imagine it’ll be fairly swift, purely because, as we understand it, the backroom staff are gone.

“If we hear new information that one of them stayed on, that might change things, but as it stands, they’re all leaving as well.

“That would mean a very swift appointment, because they’ll need someone to get them ready for Chelsea.”

We believe that Wolves fans will be happy to hear that it’s likely that the club are aiming to have a new permanent manager in place before long.

The West Midlands club are facing the real prospect of relegation for the first time since their return to the top flight in 2018, but will believe that the right appointment can guide them to relative safety.

Therefore, we think that Fosun will need to make this appointment quickly, but also take enough time to make sure they are making the right call in terms of the next manager, with the wrong decision potentially having disastrous effects on the club’s Premier League future.