Gabriel Agbonlahor believes that Manchester City have been lucky on the injury front despite the recent blow John Stones has sustained.

Stones, who was recently away with England on international duty, has returned to Man City with a hamstring injury having been forced off after just 33 minutes against Germany, and hasn’t been seen back in training with the Premier League champions.

Footage emerged via Football Daily’s Twitter account that showed fellow defender Aymeric Laporte back in training, although Stones was nowhere to be seen – which will be a big loss for Pep Guardiola as the England international had previously started the last six games for City. 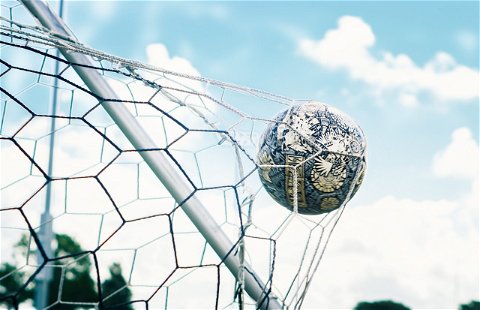 Three Premier League matches to watch out for this weekend 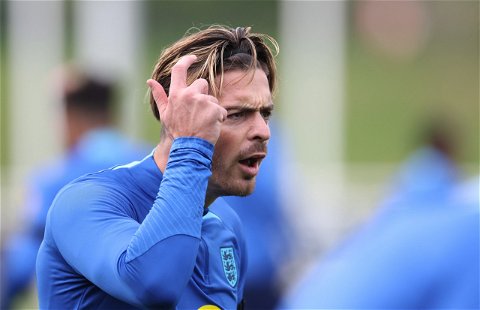 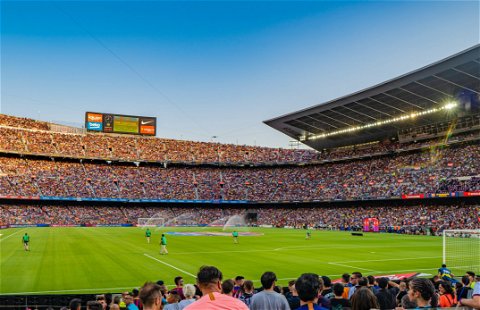 While it is indeed a blow, Agbonlahor has told Football Insider that City are actually lucky when it comes to injuries compared to other teams:

Goal Machine! Show your love for Erling Haaland with this awesome t-shirt! Click here to buy…

“This is why you build squads. Man City have been quite lucky with injuries. Other teams are always losing important players.

“They’ve got so many options, Man City, in that defence. I don’t think it’s going to be a problem.

“There was a time recently where Stones wasn’t starting anyway, so Man City will be fine without him.”

It’s quite a statement from Agbonlahor, as City do appear to pick up their fair share of injuries – the likes of Laporte, Kalvin Phillips and now Stones have all required time on the sidelines this season.

We feel the only reason it looks as if City get away with injury setbacks more than others is that they have incredible squad depth that ensures whoever replaces an injured player is of pretty much the same quality.

This time last year, if Stones had picked up a hamstring injury, it wouldn’t have likely been a big deal as the defender was yet to start a league game, but in more recent times, he’s earned a new contract and was seen as a nailed-on starter most weeks for Guardiola, having missed just two games across all competitions.

Will Man City win on Sunday? 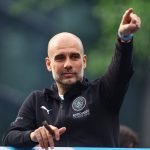 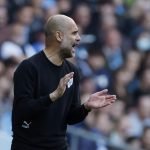