Fulham: Paul Merson reveals what Aleksandar Mitrovic told him about his injury ahead of West Ham 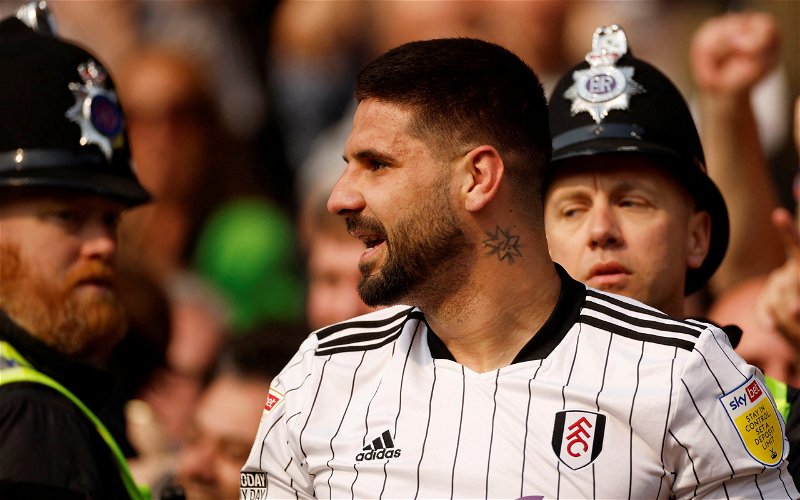 Paul Merson has now revealed that Aleksandar Mitrovic told him he’s hopeful of playing for Fulham this weekend ahead of West Ham clash.

Last weekend at craven cottage was probably as close as possible Fulham and Marco Silva could come to a real-life nightmare in football terms as they were smashed 4-1, saw Nathaniel Chalobah sent off and star striker Mitrovic was forced off before half time.

There had been talk in the build-up to last weekend’s game about Mitrovic’s fitness after being pictured with his ankle heavily strapped up while away on international duty and despite starting against his former side Newcastle United, he failed to impact the game, got booked and then hobbled off in the first half. 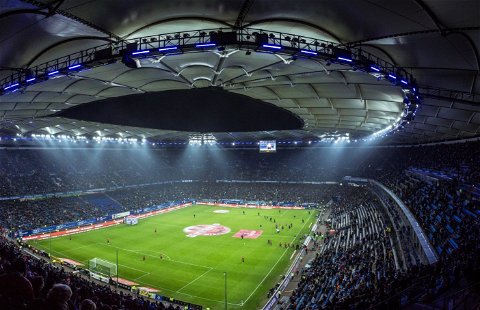 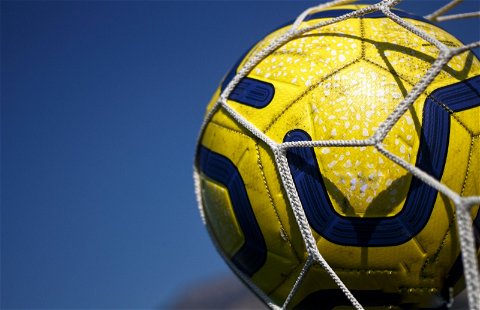 However, Merson has dropped some positive injury news after speaking to Mitrovic earlier in the week about his knock in his Sportskeeda column.

‘The result of this game will depend on Aleksandar Mitrovic’s fitness. I saw him earlier this week and he said he hopes to be fit, but we’ll have to wait and see.’

Will Mitrovic start this weekend? 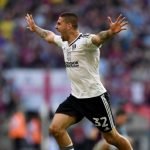 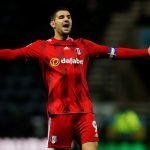 As Merson alluded to, the result of Fulham’s upcoming game against West Ham will likely depend on the fitness of Mitrovic given he ranks top for goals in the Premier League this season for the Cottagers by some distance.

So, if he doesn’t return this weekend then Fulham may well find it difficult to breach a West Ham defence who’ve now kept back-to-back clean sheets across all competitions, an impressive turnaround by David Moyes’ side.

Given there is a World Cup next month and Mitrovic will likely be a starter for Serbia, if he doesn’t feel 100% fit he may well sit this game out and not risk aggravating his injury that may well end up keeping him out of the tournament, so it’s indeed a tough balance for the striker and Marco Silva to find.