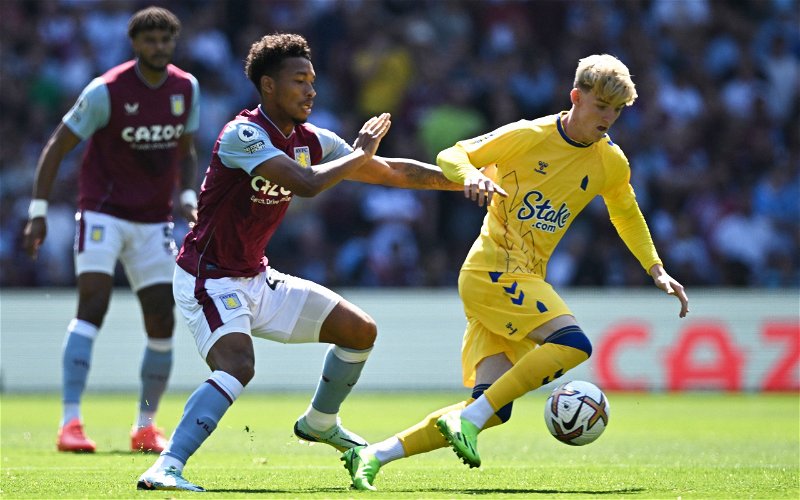 Journalist Ashley Preece has been reacting to the ‘big bonus’ that Aston Villa’s Boubacar Kamara is nearing a return to full fitness.

The summer arrival sustained knee ligament damage near the end of September and it was expected that he would miss the World Cup with France as a result, but it appears that he is recovering well ahead of schedule.

David Ornstein had revealed that the midfielder was set to re-join full training with his teammates next week. 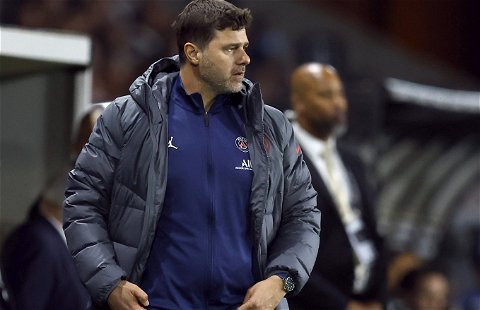 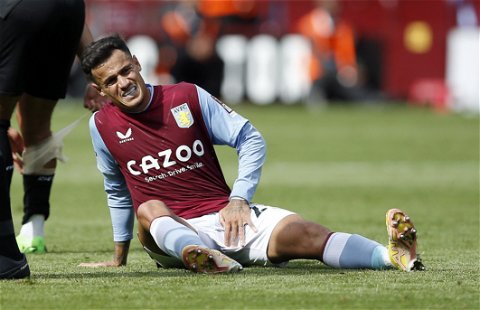 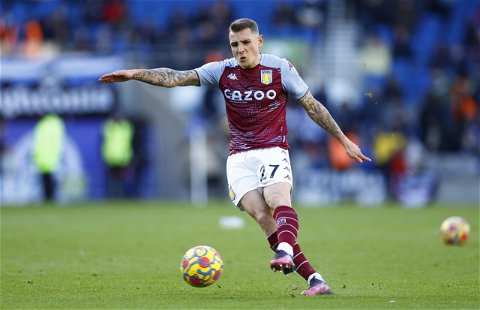 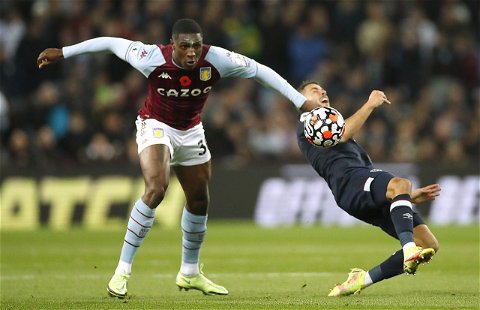 On Friday, interim boss Aaron Danks confirmed that he has been back on the training field, and Preece has been left stunned by the remarkable recovery.

Speaking on the Claret and Blue podcast, he said: “The news I didn’t think I’d see is Boubacar Kamara – back on the grass.

“He’s back way ahead of schedule, even in contention for next week against Manchester United, such has been his rehab.

“Very surprising, that one. There’s hopes Kamara will join the full training on Monday after Newcastle, so that’s a big bonus.”

TIF Thoughts on Kamara and Villa…

Are you happy with the signing of Kamara? 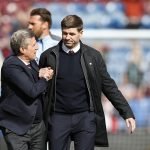 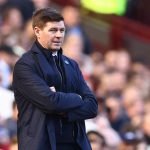 The 22-year-old had started all of the club’s first seven Premier League games at the base of the midfield.

He looked steady in his role and ranks as Villa’s sixth-best performing player this season with a 6.61 average match rating, according to WhoScored.

The £22.5m-rated ace has averaged more tackles (3.3) than any of his teammates while also placing joint-third for blocks.

An average of 50.1 passes per game is the highest of those to appear more than twice this season, highlighting his importance to the team on both sides of the ball. It will be interesting to see how he used under incoming boss Unai Emery.