Aston Villa: Joe Thomlinson believes that Unai Emery could be a fan of Marvelous Nakamba 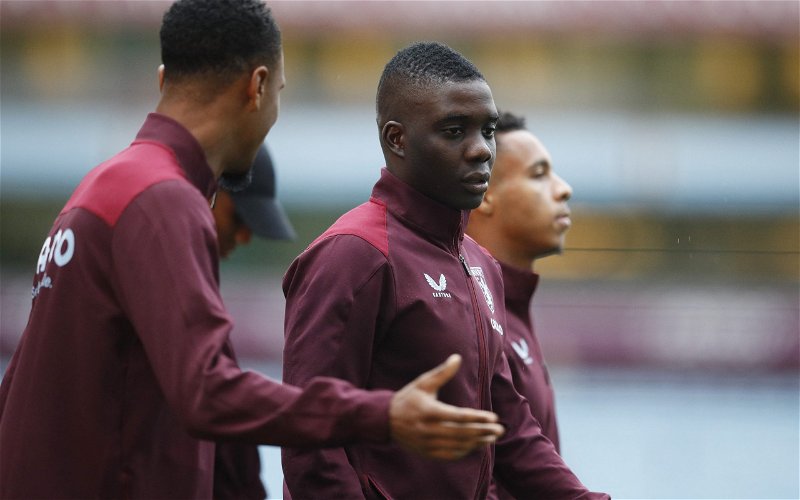 Host of the Saturday Social on Sky Sports Joe Thomlinson believes that Marvelous Nakamba could have a future at Aston Villa.

The midfield enforcer is yet to kick a ball for the west Midlands club this season and has been an unused substitute in each of the club’s last six Premier League games.

The 28-year-old had become a prominent feature in the side under Steven Gerrard last term before sustaining a serious knee injury. 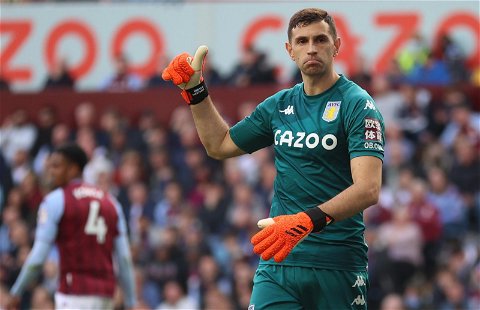 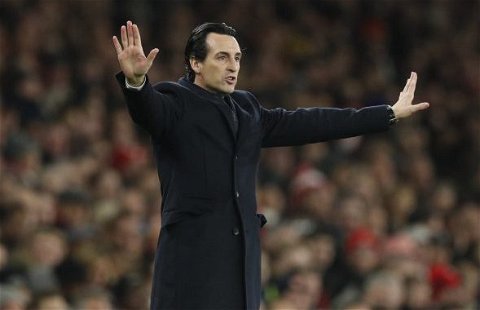 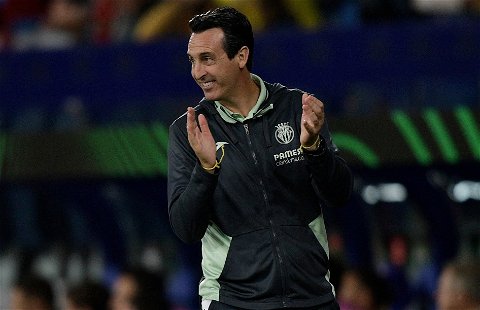 Guillem Balague said on the Claret and Blue podcast (16:17) earlier this week that Emery is in “awe” of a “physical player that can play” and Thomlinson is wary that the Spaniard may well take to Nakamba.

However, he does feel that the Zimbabwe international is too far down the pecking order to have a future at Villa Park.

Speaking on the Football Daily YouTube channel Thomlinson placed current players into four sections of keep, loan, sell or contract exit and gave this assessment of the midfielder:

The former Club Brugge star has played just shy of 150 minutes since his return in March and while none have come in this campaign, he may well have a part to play under the new Spanish coach.

The Athletic’s Aston Villa reporter Gregg Evans hailed the 26-cap international for raising his game “to a new level” prior to his setback last December and he will be keen to return to those heights.

According to WhoScored, Nakamba ranked just behind Douglas Luiz (1.5) and level with John McGinn (1.4) for dribbles per 90 while also placing third among his teammates for tackles (2) per game.

However, given the increased competition in that area with Boubacar Kamara and Leander Dendoncker now at the club, it is hard to see a pathway into the team for the £34k-per-week dynamo.