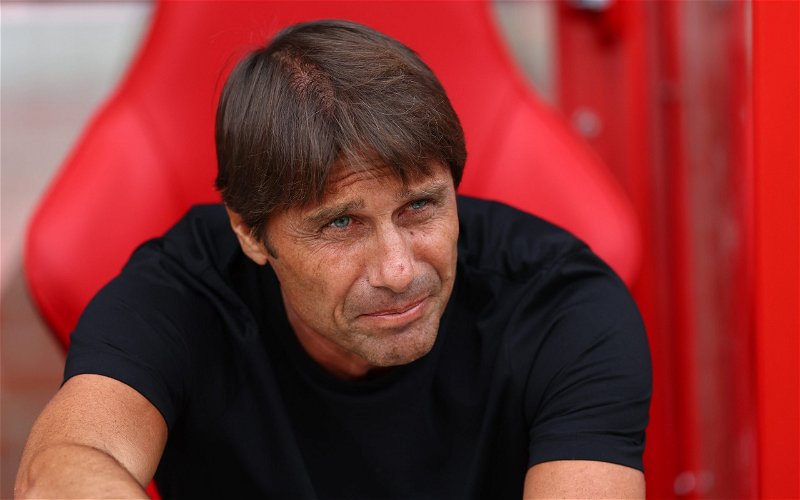 Tottenham Hotspur would have signed another right wing-back over the summer if the decision was up to Antonio Conte.

This has been suggested by The Athletic’s Charlie Eccleshare, who has been speaking to GiveMeSport following the conclusion of the summer market.

Spurs did bring in a right wing-back this summer in the form of Djed Spence from Middlesbrough, however, the youngster has only played around one minute of football for his new club and Conte had labelled him as a ‘club’ signing.

But Conte was provided with major quality on the left-hand side with the addition of the experienced Ivan Perisic, who was coming off the back of a Serie A campaign where he returned eight goals and seven assists.

Despite having an impressive run of form last season, Matt Doherty has been kept out of the side by Emerson Royal amid injury concerns, and Eccleshare believes Conte is not completely satisfied with his current crop at right wing-back.

He said: “That’s not an area they were going to strengthen, because they’d already brought in Spence.

“But I think, if it were up to Conte, if he could have had a Perisic equivalent on the right, someone who is a more plug-in-and-play option, I think he probably would have been up for that.”

Emerson Royal has certainly established himself as a solid right-back. His defensive capabilities are actually pretty impressive and that was seen last week against West Ham United. 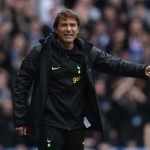 And perhaps even more impressively, the Brazilian was able to keep Mohamed Salah quiet in the latter stages of last season in their trip to Anfield.

However, his attacking prowess leaves a lot to be desired, having only provided the Lilywhites with one goal and two assists since signing last summer (via Transfermarkt).

When you compare this to the likes of Trent Alexander-Arnold and Reece James, this is a huge gap in quality, so it is not hard to imagine why Conte may have wanted a more established right wing-back before the window shut.