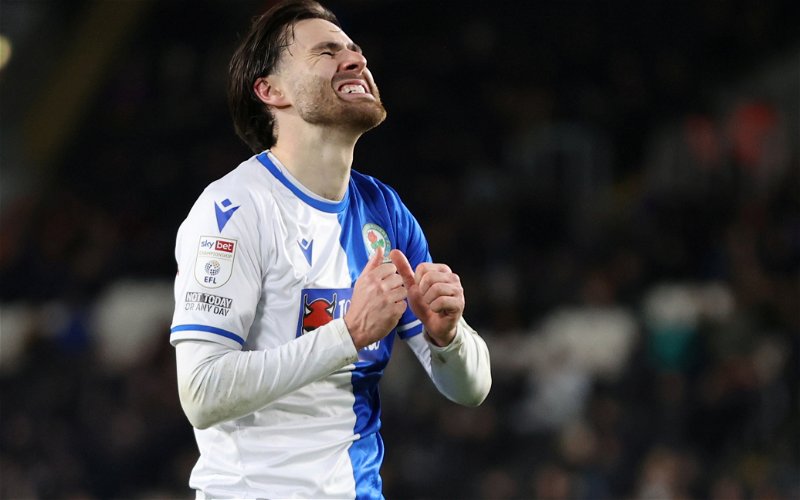 Leeds United need to show their ruthless side and bring in the Blackburn Rovers striker Ben Brereton Diaz having been previously linked with the Chilean.

This has been suggested by the journalist Conor McGilligan who has been speaking on the One Leeds Fan Channel ahead of the January transfer window.

The Whites were one of a number of Premier League clubs who were linked with the Blackburn striker over the summer – who ultimately remainder at Ewood Park. 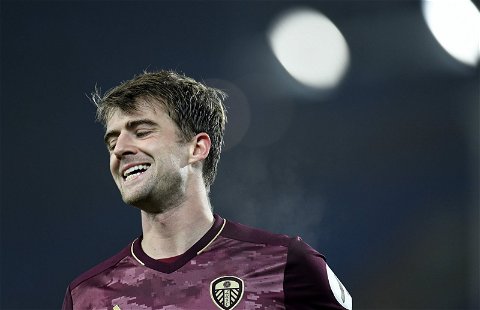 Leeds’ striker issues have continued into the 2022/23 campaign when it comes to injuries with Patrick Bamford injured again and Rodrigo picking up an issue.

And with these issues in mind, McGilligan has urged Victor Orta to act in the upcoming windows and disregard some loyalties at the club and bring in a striker who would improve Jesse Marsch’s side:

“Do you think it [Brereton Diaz] makes sense, for me, it makes perfect sense. Yeah, he’s not going to be coming into Leeds playing straight away and he will probably know that he knows he’s gonna have to work his way up and yeah, that’s something I think could definitely be an option.

“And I’m sick of hearing all this garbage about blocking avenues and blocking this and blocking that we need to be ruthless in terms of getting a striker. They’re gonna have to go for a strike aren’t they in January?”

We absolutely agree with McGilligan in the sense of being ruthless. Yes, it would be great to see Joe Gelhardt come into the starting XI and make a real impact. 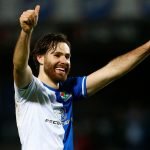 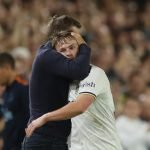 However, if there are better options out there to be had, then we feel Leeds need to take up those options and put sentiment aside if it will benefit the club.

However, there are definitely examples to show signing Brereton Diaz could be a risk with the likes of Adam Armstrong struggling to make the leap from the Championship but the likes of Ivan Toney flourishing.

But with just months remaining on the contract of the 23-year-old, taking him on a very cheap deal or on a free would certainly put those concerns to one side.