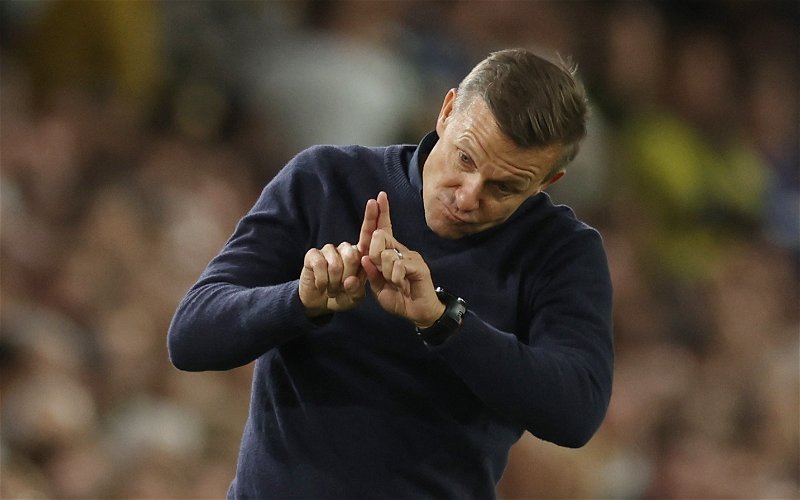 Leeds United are now expected not to make a move for their summer target Bamba Dieng when the January transfer window opens but are likely to explore other options.

This has been suggested by the insider Dean Jones who has been speaking to GiveMeSport about the Whites’ interest in the Marseille forward following the summer window.

The Whites were involved in a dramatic deadline day transfer saga which saw the Yorkshire club make a move for the Marseille man but only to see him reject the Premier League club for Nice.

However, the tables turned on the Senegalese forward as he failed his medical with the Ligue 1 side which has left him stranded back with Marseille for the time being.

Victor Orta landed Wilfried Gnonto later on in deadline day, and despite Patrick Bamford already having his injury issues, Jones believes Leeds aren’t showing any signs of interest in Dieng:

“I don’t think so. There’s no sign really that they’re going to go back in for that one in January,” said Jones

“I think they’ve moved on from it, and they’ll seek other forward options if they do need new life in January.”

We absolutely believe this is the right decision for the Whites given the forward had the opportunity to join Leeds but ultimately turned it down.

Would you still want Dieng at Leeds?

With the deadline day saga in mind, we do not think Dieng deserves a second chance with Leeds given the manner in which his proposed move fell through.

Dieng has now failed to make a single appearance for Marseille this season so there could well be some serious concerns over his fitness going into the January window.

However, the biggest issue for us is how could he convince the fans he is committed to Leeds when he has already turned them down earlier this year?