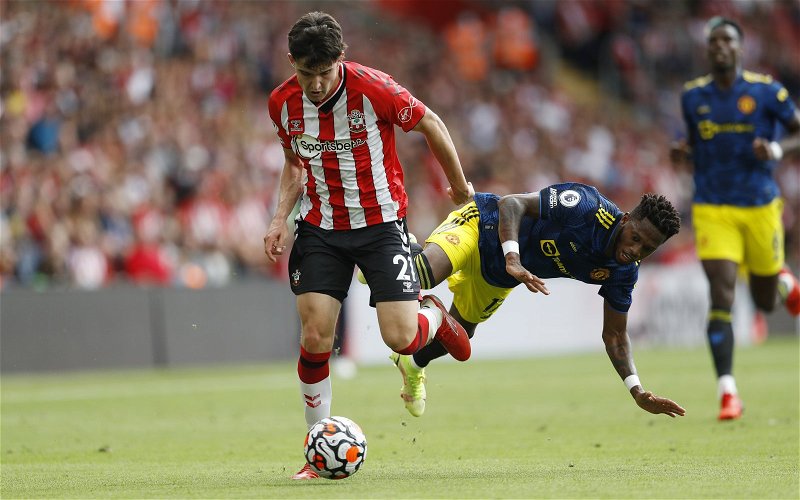 Southampton defender Tino Livramento has provided the club with a big boost as he steps up his return from injury.

Towards the end of last season, the right-back picked up an ACL injury after damaging his left knee during a Premier League match.

Indeed, following the unfortunate event, that took place against Brighton & Hove Albion, the Saints claimed that he would likely be out of action for the rest of 2022. 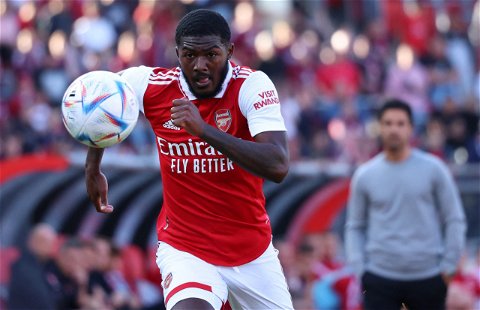 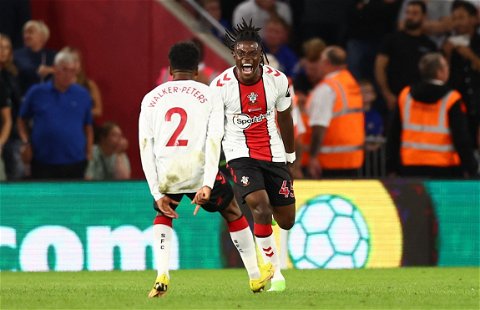 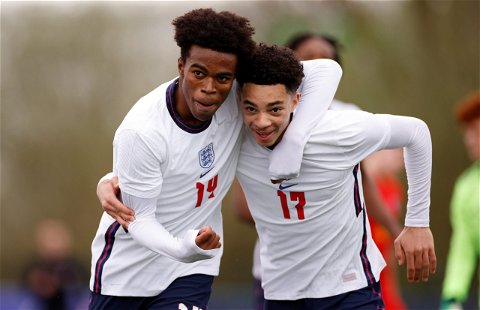 Now months into his road to recovery, Livramento is back running on the grass again and was able to share footage of his positive progress in a recent update shared on Twitter.

Indeed, he posted a video of himself on the training pitch and included the caption: “Been a while! Thank you for all the messages over the last 4 months. Still a long road ahead but another milestone hit #backrunning.” 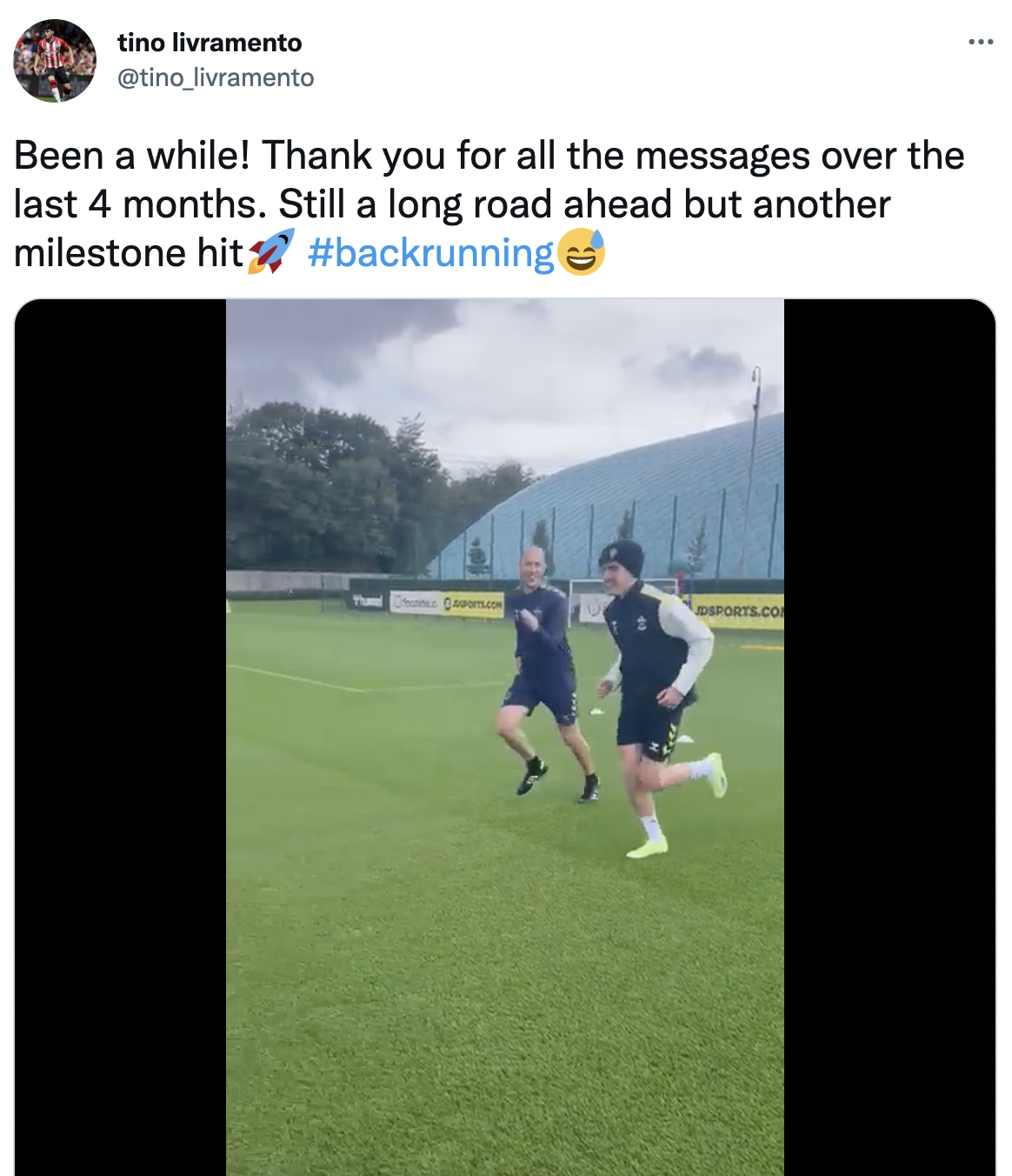 Considering Southampton, when announcing news of the injury, made clear that the defender had been ‘enjoying an impressive debut season’ following his summer transfer from Chelsea, it’s fair to say the initial news was a big blow.

Indeed, Saints teammate Stuart Armstrong said recently (via Daily Echo) that it will be a ‘massive boost’ for the club when Livramento does finally return to the pitch.

No doubt, the player will be hoping that moment isn’t too far away, and judging by this latest update, it looks as though he is certainly heading in the right direction.