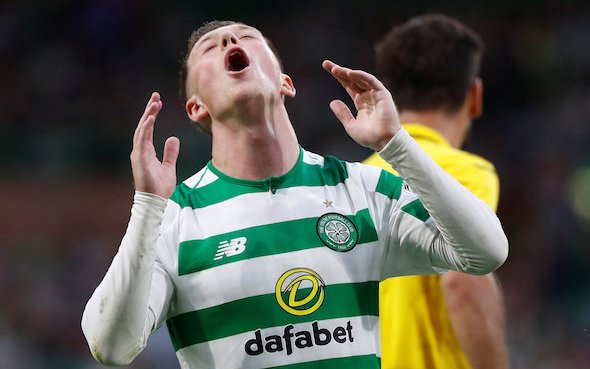 Journalist Alan Galindo has claimed that Celtic captain Callum McGregor will be ‘gutted’ with what happened during the club’s most recent game.

The Bhoys took on Shakhtar Donetsk in the Champions League this week as they looked to bounce back from their opening matchday loss to Real Madrid at Celtic Park.

In the end, the match saw both teams forced to settle for a 1-1 draw, and with the final result being so tight, Celtic may well feel as though they could have stolen all three points given the chances they had in the second half.

Things had started well for the away team as they took the lead thanks to an own goal following Reo Hatate’s deflected strike. However, before the half was up, Mykhaylo Mudryk broke away to equalise.

When reviewing that goal, it seems as though McGregor was at fault, and Galindo noted that the player gambled and will regret his decision. Indeed, in his player ratings for Glasgow Live, the journalist handed the midfielder a 5/10 for his efforts and explained what went wrong.

He said: “Always busy and making himself available for the pass. Keeps his side ticking. Another hard-working display from the skipper. But he will be gutted more than anyone when gambling to allow the equaliser.”

Interestingly enough, Galindo wasn’t the only one to express their dismay over McGregor’s role in the hosts’ goal. Digital journalist CraigCelt also sent a tweet about the error, saying that McGregor will ‘be kicking himself’ for over-committing himself ‘in the middle of the park’.

Other than that, the midfielder had a solid enough game, with 81 touches, a 96% passing accuracy, one key pass, two interceptions and two blocks (via SofaScore).

Even so, when you are playing in the Champions League, you essentially need to be faultless if you want to win games. Sadly for Celtic, their captain had one notable lapse in judgement that cost his team badly on the night.

Will Callum McGregor be a one-club player for Celtic? 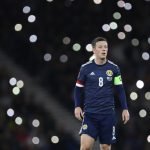