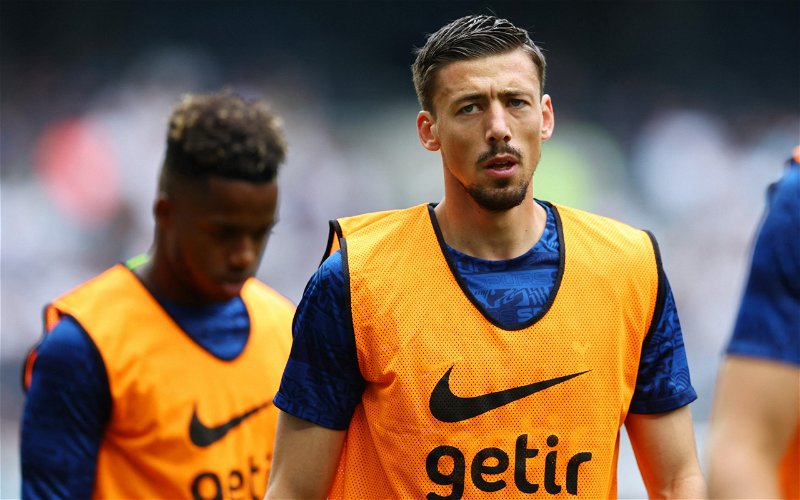 MailOnline journalist Oli Gamp has claimed on the Spurs Chat podcast that he wishes to see Clement Lenglet start for Tottenham Hotspur.

It’s been a slow burner for Lenglet at Spurs thus far, starting just two games across all competitions since his arrival from Barcelona on loan. But on his Champions League debut, he did indeed manage to keep a clean sheet, which will have impressed Antonio Conte.

As things stand, Conte’s first-choice trio of centre-backs appear to be Eric Dier, Ben Davies and Christian Romero, although after conceding two late goals away to Sporting in midweek, Gamp claimed he would like to see Spurs’ French international handed a chance to impress.

Should Lenglet be starting for Spurs? 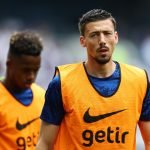 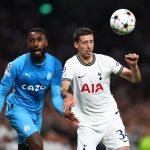 Lenglet may not have arrived expecting to start week-in, week-out given he was far from a regular at Barcelona last season with his reputation perhaps slightly tarnished by the fact he turned up on loan over the summer.

However, he’s currently being kept out of the back three by Davies, who is naturally a left-back and has played there for the majority of his career, and that surely can’t be sitting well with someone who is a full French international.

Despite starting just one game for Spurs thus far, Lenglet certainly left a good mark, having completed 100% of his short passes and 96.4% of medium passes (FBref), showing that he can bring more than just defensive solidity to the Tottenham team, and something that should bode well for him going forward is that his potential centre-back partner Romero has previously labelled him as ‘excellent’ in the club’s matchday programme (via Spurs Web), so you do sense he will get his opportunity before too long.