Phil Smith has been speaking on The Roar podcast about how Edouard Michut’s lack of match fitness will be restricting his first-team minutes with Sunderland.

There was a late flurry of activity at the Stadium of Light as the summer transfer window neared its conclusion, with four players joining the Black Cats in the final few days that also saw Alex Neil depart and Tony Mowbray arrive in the dugout.

Someone that did join the club was Michut, which may well have excited some Sunderland fans given that the youngster already has experience playing alongside the likes of Lionel Messi, Neymar and Kylian Mbappe from his time at Paris Saint-Germain. 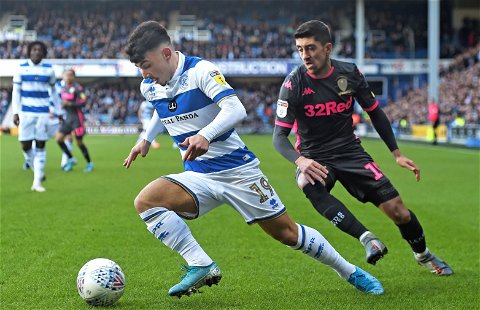 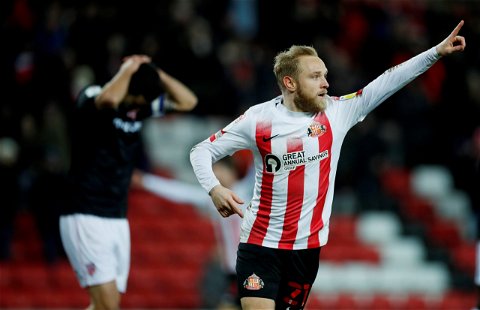 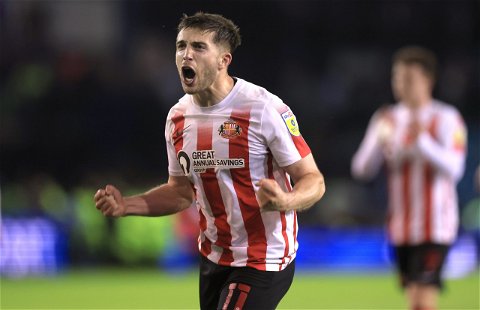 However, he’s yet to kick a ball for the first team this season and his lack of fitness is likely to hold him back in the early stages of his Sunderland career, according to Smith.

He said: “Michut, it’s primarily an issue with match fitness because he’s not yet played this season. I think he’s someone, like you say, has experience at a very high level of senior football as well. Also, I think his English is pretty good, so I don’t think there’s going to be issues in terms of getting him to understand the system and that kind of thing.

“So I think that’s just an issue with match fitness. Mowbray mentioned to me last week that he’d try and organise a couple of behind-closed-doors friendlies as well.”

It’s pretty clear that Sunderland have an exciting talent on their hands, with Michut having made his debut in 2021 for PSG when just 17, which is an impressive achievement given the embarrassment of riches at that club’s disposal.

He’s also already a France Under-19 international and has six Ligue 1 appearances under his belt, so if Mowbray can get him up to speed and used to the physicality of the English game, he could be a real gem in the Black Cats side.

However, given his tender years, it will be difficult to judge him until he gets a consistent run of games because he will need to get to grips with the intensity of the league – but if he can adapt quickly, he could help ease the burden on Alex Pritchard to provide the creativity for players such as Ellis Simms and Ross Stewart.