Keith Downie has been speaking on The Magpies Channel about the transfer message that keeps coming from the top at Newcastle United.

Newcastle appeared to push hard on deadline day for some last-minute deals that would have handed Eddie Howe further resources to ensure he guided the Magpies to a successful season in the Premier League, with the likes of Christian Pulisic and Conor Gallagher linked.

However, nothing ended up happening and Newcastle finished the window with just the four new arrivals, but that was seemingly all part of the plan, as Downie has reiterated that people at the top of the club keep insisting that they want to build Newcastle up slowly. 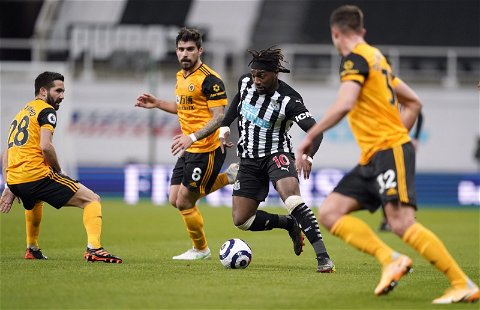 Downie has spoken about how PIF would rather go for a slow process in the transfer market instead of splashing loads of cash on players immediately.

He said: “I think for Newcastle, they say they want to build slowly, they say it again and again, it comes from the top of the club, the manager says it as well, so that’s what they’re doing.

“They’ve added four quality players, and I think they’ll be pleased with their business.” 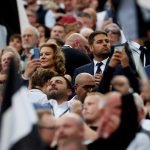 It was made abundantly clear by Amanda Staveley in the aftermath of the Newcastle takeover being passed by the Premier League that the consortium wanted to win things rather than just take part, as she revealed their aim of lifting the Premier League trophy within 10 years.

While that appeared like a lofty ambition at the time, given the turnaround at the club since Eddie Howe took over and their form in 2022, the Magpies have already made huge strides to put themselves to at least challenge for a spot in the top 10.

The recruitment of international stars such as Bruno Guimaraes, Sven Botman, Alexander Isak and Kieran Trippier shows that PIF are serious, however, they did walk away from expensive deals for the likes of Anthony Gordon and Moussa Diaby, highlighting they are not just going to throw money at the club for no reason and have a long-term plan to build Newcastle from the ground up.

So based on Downie’s comments, there seems to be a harmony and consistency in the approach behind the scenes on Tyneside.