A lot of Newcastle fans may well feel aggrieved and hard done by, not only given the controversial VAR decisions that have gone against them lately, but also because of how the Premier League and the likes of Sky Sports and BT Sport are picking their games to be shown live with little consideration for supporters.

This is because Newcastle’s away match against Tottenham Hotspur had been changed to a 5.30pm kick-off on Saturday, 22nd October, only for it to have been yet again moved to the next day and due to kick off at 4.30pm, despite thousands of fans already likely to have booked train tickets and accommodation for the weekend. 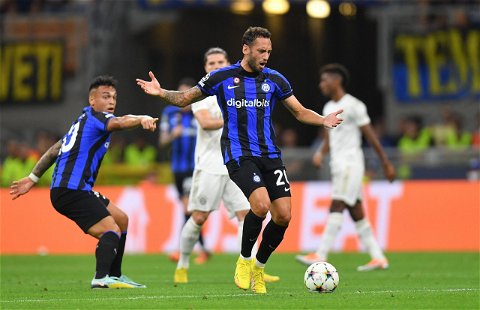 Speaking on Pod on the Tyne, Waugh has slammed the decisions to mess Newcastle and their fans around with such decision-making.

He said: “It’s been moved having already been moved, so that’s the real frustration, because it was already moved to 5.30 and that was meant to be on TV on Sky, so a lot of fans had already booked to go down, and subsequently, according to their statement that was released, it has to do with UEFA’s scheduling the following week. 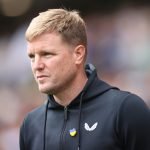 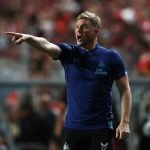 “That annoys me that they can do this in advance, but basically, the game has then been moved on 23 hours to a Sunday at 4.30, so again, the travelling away fans have not been considered at all.”

TIF Thoughts on this latest announcement…

This will likely rile up a few feathers on Tyneside, especially as they look on and see that the clash between Crystal Palace and Brighton & Hove Albion was originally called off because of train strikes, which would have made it too difficult for people to get to the game, whereas Newcastle supporters are forced to change plans to travel the length of the country with just a few weeks’ notice.

Eddie Howe has recently commented on how other people are trying all they can to ensure that Newcastle struggle amid their takeover by PIF which makes them a very wealthy club and a potential future heavyweight in the top flight.

Decisions such as this one will only fuel the fire when it comes to fans thinking others don’t want to see them enjoy success just because they’re now seen as a threat to the bigger clubs within England.