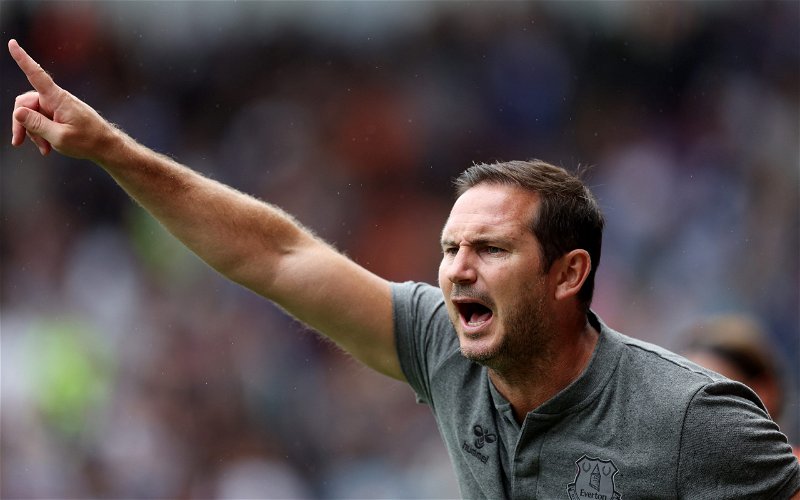 Greg O’Keeffe has claimed on the All Together Now podcast that Everton’s first team will have likely played behind closed doors against the club’s Under-23s.

With games cancelled at very short notice last weekend, players are perhaps in need of match sharpness, and may provide those on the comeback trail an extended chance to recover.

On the other hand, however, Frank Lampard may see it as a missed opportunity given the Toffees were on a high having gone five games unbeaten across all competitions and taken a point from city rivals Liverpool at Goodison Park, so the boss may well have wanted the games to have come as quickly as possible.

And amid the postponements in the Premier League, O’Keeffe doubts that they would have had no match practice given their clash against Arsenal was called off.

He said: “There’s clearly a big difference between match fitness [and just being fit]. It wouldn’t have surprised me if this weekend at Finch Farm, the first team played the Under-23s.”

Will Calvert-Lewin start 10 or more games this season? 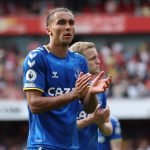 TIF Thoughts on Everton’s work behind the scenes…

It would be a smart idea for Lampard to have arranged an intra-squad friendly for his players, because at the time of writing, there are no guarantees that this weekend’s games will take place before the upcoming international break, which would mean his players could go almost a month without any match action.

While a friendly game against the Under-23s would hardly replicate the standard of a top-flight game or increase players’ performance levels, it would at least keep fitness levels ticking over, and it could be beneficial for injured players such as Dominic Calvert-Lewin.

The England international is yet to kick a ball this season for the Toffees, so perhaps having this extended period of no football taking place could be a blessing of sorts as he can recover without the pressure of first-team games going on around him and his presence being needed desperately within the side.