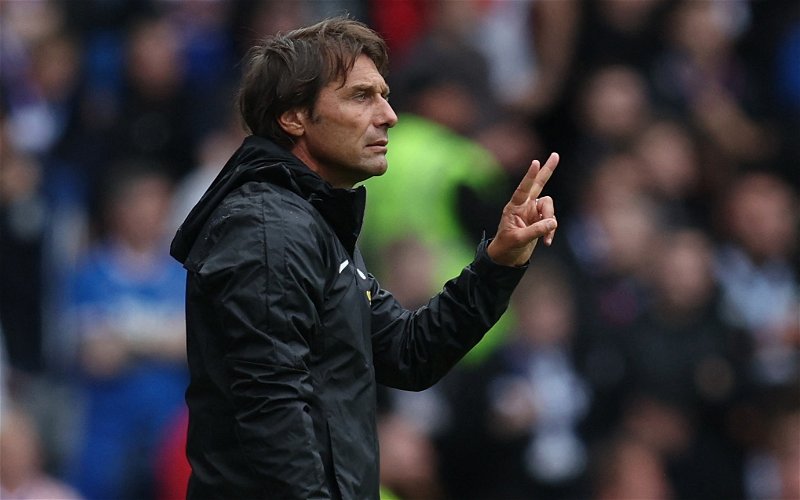 Tottenham Hotspur did not impress Paul Merson on Wednesday night in their draw but has backed Antonio Conte’s men to beat Fulham today.

The Sky Sports pundit has been writing in his latest column for Sportskeeda where he has been providing his thoughts ahead of this weekend’s Premier League action.

Games are now set to come thick and fast for Conte’s side and they struggled on Wednesday night against West Ham United with the Hammers coming from behind to earn themselves a draw. 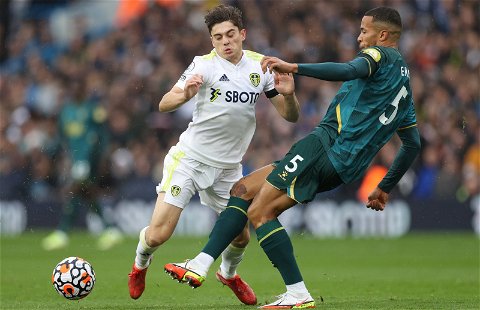 However, Spurs remain unbeaten this season and sit third on 11 points with only Manchester City and Arsenal boasting better records so far.

But the Lilywhites return to N17 today to face an in-form Fulham ahead of the start of their Champions League campaign on Wednesday night:

“Tottenham aren’t playing well at the moment. They were poor in the second half against West Ham. They got in front but lost the plot after half-time. I still think they’re going to win this game, but only by the odd goal,” wrote Merson.

We have to agree with Merson’s conclusion of Tottenham’s display on Wednesday night, it was an incredibly poor showing in the second half of the game which saw maximum points slip away.

Who should start today? 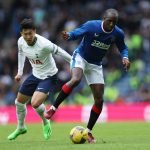 Son Heung-min, in particular, has had a difficult start to the campaign with last season’s Golden Boot winner yet to register a single goal in the opening five games.

But Conte now has options to rotate and quality options at that, with the likes of Richarlison raring to come off the bench so it will be interesting to see how the Italian sets his side out.

There is certainly been a lack of flair in Spurs’ opening games, however, with such a busy schedule of fixtures coming up, the main thing is getting the points on the board and today will surely be about getting back to winning ways.