Leeds United: Cody Gakpo could offer fans something they have been missing 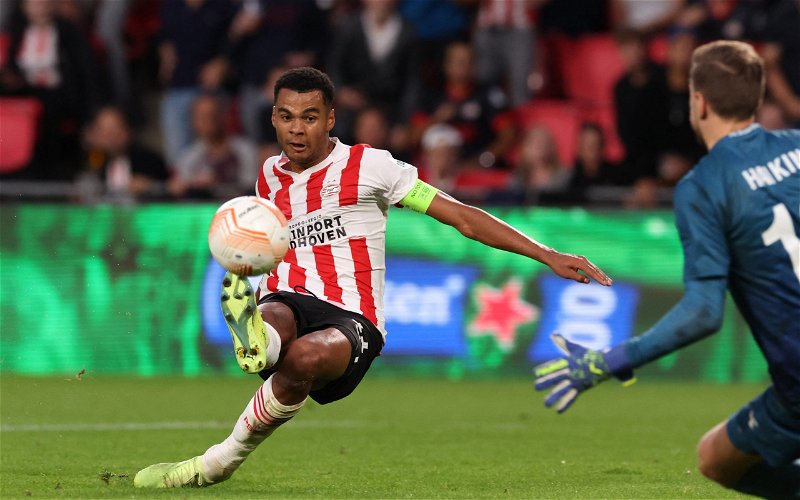 Leeds United target Cody Gakpo could prove to be a fine replacement for Raphinha if the club sign the PSV Eindhoven and Netherlands winger in January.

That is the view of journalist Pete O’Rourke, who was speaking to GiveMeSport about the Whites’ potential transfer business in the January transfer window.

Jesse Marsch’s side had a productive summer, with the club making eight new additions to the squad, whilst the West Yorkshire side lost the services of major players Kalvin Phillips and Raphinha to Manchester City and Barcelona respectively. 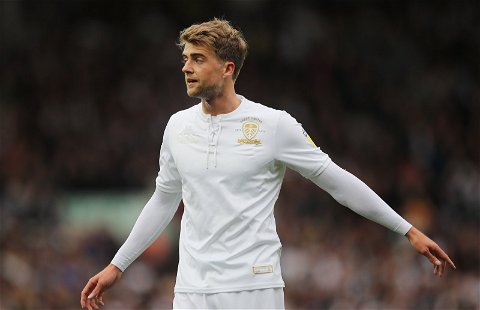 According to Fabrizio Romano, Leeds are planning on making another move for Gakpo in January after a move for the 23-year-old fell through on deadline day with the Dutchman remaining at PSV.

And O’Rourke believes that the seven-cap Netherlands international is at an age where he is only going to get better from here.

He said: “I think he definitely offers something that Leeds fans have been missing since Raphinha left.

“Cody Gakpo is still a player on the rise and I think he’s going to get better and better.”

We believe that Gakpo’s directness and eye for goal would suggest that he is a similar player to Raphinha, and therefore might well be the ideal replacement for the departed Brazilian.

The Eindhoven-born winger, who has been dubbed as someone with “enormous talent” by De Telegraaf reporter Wierd Duk, has enjoyed an impressive start to his campaign, scoring eight goals and providing six assists prior to this weekend, suggesting that the wide-man may feel that it is now time for the step up to a new challenge in the Premier League.

Therefore, we believe Victor Orta should be going all out to secure the signature of Gakpo at the turn of the year in a bid to replace the goalscoring prowess of Raphinha in the Whites’ frontline.