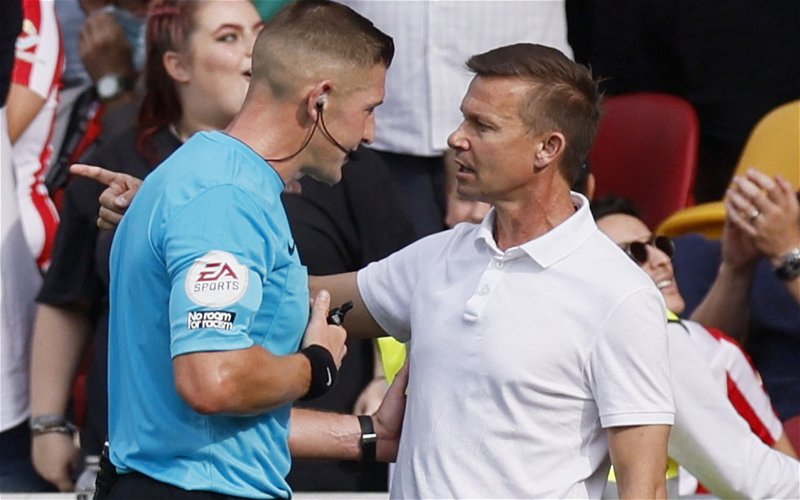 Journalist Phil Hay has claimed that Leeds United manager Jesse Marsch has learned his lesson after recently being sent off for his touchline antics.

At times this season, the American manager has cut an animated and rather frustrated figure on the side of the pitch. Most notably, his behaviour in a recent Premier League match saw him pick up a red card.

Indeed, in the defeat to Brentford, Marsch was handed his marching orders by the referee after ‘going crazy’ following a decision that didn’t go his team’s way. 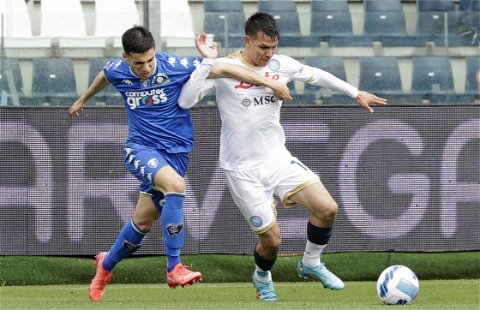 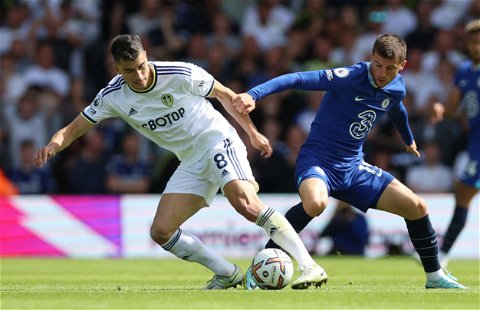 While writing about the behaviour of the Leeds United manager on The Athletic, Hay explained that his subsequent charge from the FA should have been enough to teach the American a lesson he won’t soon forget.

He wrote: “I think the penny has dropped. The lesson from Brentford was that he can’t act like that without consequences. He’s landed a charge from the Football Association, which we’re expecting him to accept and I get the feeling he’ll rein himself in a little now.”

After his red card in the Brentford defeat, Marsch accused the officials of a ‘lack of respect’ after his team were denied a penalty and VAR failed to intervene. But it seems as though he also needs to show a certain level of respect during games himself.

Indeed, even before this incident, the club manager had caught the eye with his ‘histrionics’ in a game against Brighton & Hove Albion and even clashed with Wolves manager Bruno Lage on the opening day of the season.

It’s clear to see that Marsch is the common denominator in all this. And so, even if he feels hard done by at times (perhaps justifiably, too), he must learn to control his emotions better.

Hopefully, Hay is right and ‘the penny has dropped’ at last. If not, Leeds may well have a liability on the sidelines.

Are you unhappy with Jesse Marsch's recent behaviour?