Celtic would love to have a run in Europe similar to that of their Glasgow rivals last season – and dropping into the Europa League may be a blessing in disguise for them.

That is the view of journalist Pete O’Rourke, who was speaking to This is Futbol about the latest news from Celtic Park following the club’s 3-0 home defeat by reigning European champions Real Madrid in the Champions League.

Ange Postecoglou’s side automatically qualified for a spot in the Champions League group stage after winning the Scottish Premiership title last season. 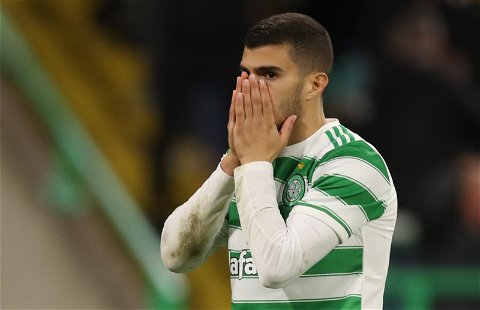 Despite winning the domestic title, Celtic may have looked enviously at their fierce rivals when Rangers made it to the Europa League final last term before eventually being defeated by Eintracht Frankfurt on penalties.

And O’Rourke believes that the Hoops would love to replicate that kind of run in Europe, with their last continental final taking place 20 years ago this coming summer.

He said: “I think just having a run in Europe this season and even if they finished third and qualified for the Europa League, I think that wouldn’t be the worst thing for Celtic this season.

“They’ll just want to have a run in Europe after seeing how well Rangers did last season in the Europa League.

“I think Celtic would love to do something similar.”

We believe that Celtic, despite having a proud history in Europe including their European Cup triumph in 1967, may find their best chance of a run in Europe comes in the Europa League rather than the Champions League this season.

However, that being said, Postecoglou may fancy his side’s chances of qualifying from a Champions League group containing Real Madrid, RB Leipzig and Shakhtar Donetsk, with their next fixture against the latter likely to prove to be a crucial clash.

We believe that Celtic are more than capable of qualifying for the knockout stages of the Champions League with the group they have this season, but whether they would trade that for what would be a more likely shot at glory in the Europa League is certainly up for debate.