Rangers: Ferguson states why Rangers spending revelation is good for the fans 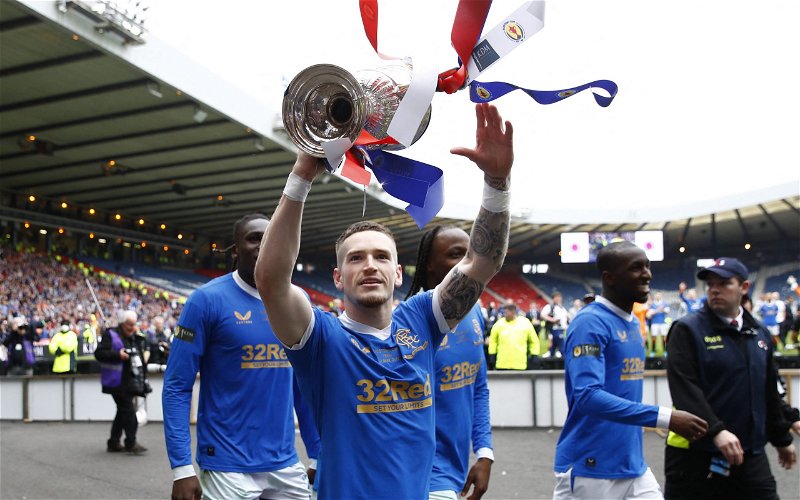 Former Rangers midfielder Barry Ferguson believes the club revealing their recent spending is a good thing for fans as it allows them to see where the money has gone and just how bad of a state the Ibrox club were in.

It was recently revealed that the Scottish giants are being monitored by the UEFA Financial Fair Play rules and their most recent annual accounts showed the club have a loss of £24m.

However, with the sales of Nathan Patterson, Calvin Bassey and Joe Aribo, they have managed to recoup around £40m in transfer fees which have surely helped them in their efforts to balance the books. 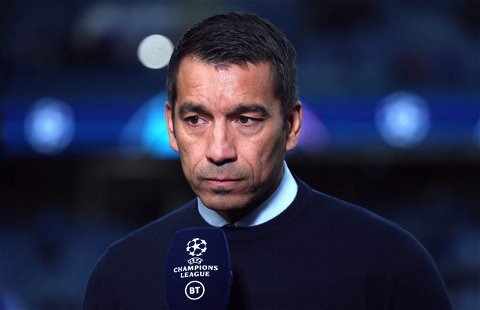 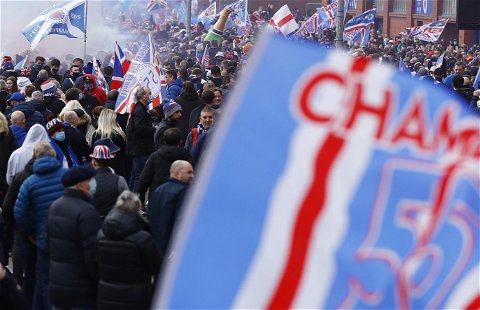 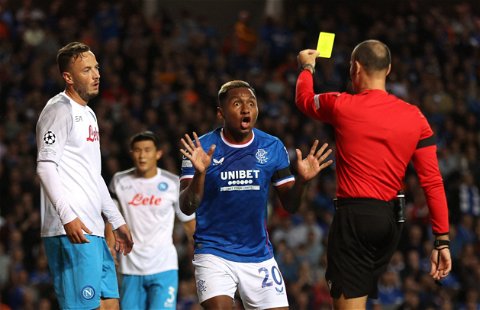 While this kind of news may scare fans, Ferguson believes it is actually good for the fans as it shows the poor situation the club was in and the reason why they may have not spent as much money as the fans would have liked in the transfer window.

Ferguson said on Go Radio: “‘I think it’s, I think it’s great for the Rangers fans to listen, it was clear, and the thing that surprised me was the amount of money that’s been spent on Ibrox and the training ground, it was falling apart.

“£23m, over the last couple of years been spent. So that tells you it’s just not only the playing squad, it’s a club as a whole, it was falling apart. There was areas where we needed a lot of money spent on it, but I thought it was good, open and honest and I’m sure that the Rangers fans will appreciate that.”

This summer the club only spent £12m on signings of the likes of Ben Davies, Ridvan Yilmaz, Rabbi Matondo and Antonio Colak. They also took advantage of the free agent and loan market with Tom Lawrence, John Souttar and Malik Tillman joining as well.

This kind of expenditure when you’re trying to win the Scottish Premier League title and compete in the Champions League is never going to fill the fans with hope and may even bring hate to the club.

However, Rangers releasing their finances is a great move by the club as it shares the issues they face that the fans may not know about and therefore will take some of the fan pressure off the brass. The fans can get a glimpse of the hard work the club are putting in to fix these problems, and with their current departures bringing in a healthy profit, it looks like they are the way.