Rangers: Journalist believes Ryan Kent is now proving to be an issue 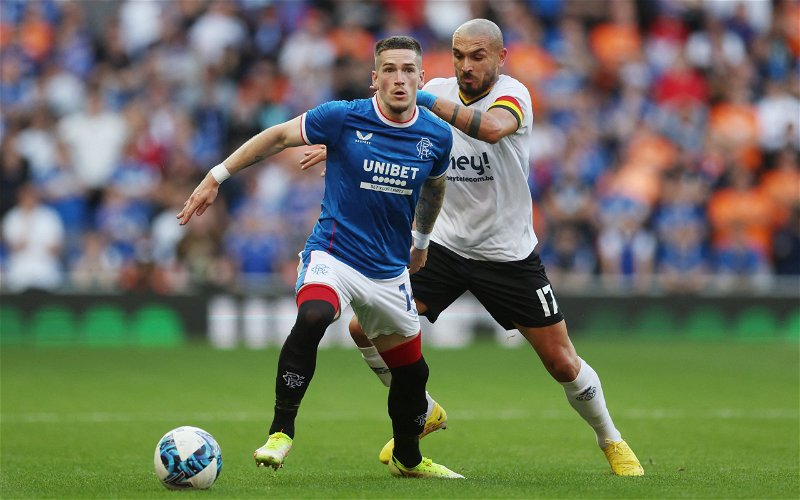 Journalist Christopher Jack has claimed that Ryan Kent’s form for Rangers is now proving to be an issue for the club and Giovanni van Bronckhorst.

It appears to have been a very slow decline for Kent and his influence on this Rangers side, especially in the SPFL. Last season saw him manage to score just two league goals and he’s yet to get off the scoresheet this time around.

Not too long ago, Kent was being linked with moves south of the border to the Premier League, however, nothing has materialised, and amid zero goals in 10 appearances this season, his form is seemingly becoming a cause for concern. 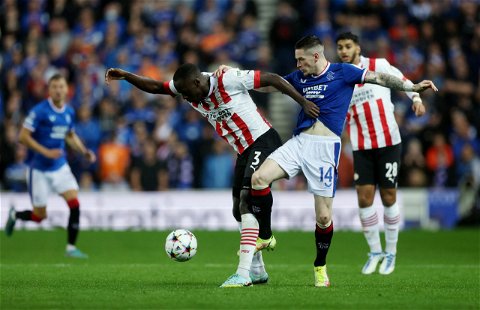 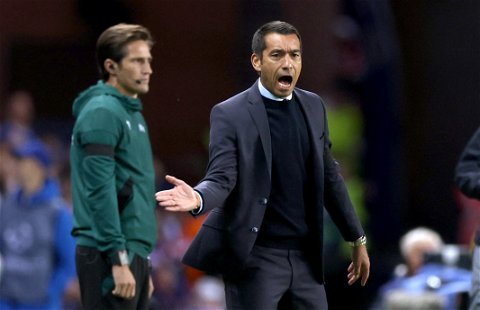 Jack wrote in the Glasgow Times: “The form and contribution of Ryan Kent is an issue. It is one that only the man himself can solve, but one that his manager must help him find an answer to sooner rather than later.”

Are you worried by Kent's form? 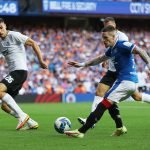 It will be a major worry for Van Bronckhorst to see how poor Kent is currently playing for Rangers across all competitions, especially as his downturn in form appears to have come under the Dutch boss.

Last season was when Van Bronckhorst was brought to Ibrox as he replaced Steven Gerrard, but the season before under his former manager saw Kent rack up 28 goal involvements across all competitions.

And there have been plenty of questions about him this term, with his below-par display against Ajax particularly drawing the ire of pundits.

Kent will know himself that his current performances are just not good enough for someone who’s proved he can indeed cut it in the SPFL and European competitions and his form needs to change rather quickly.