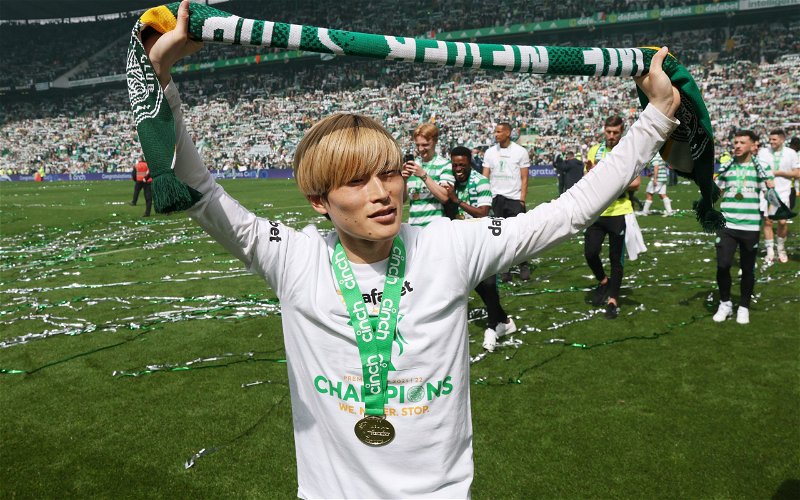 Celtic may have been handed a major boost ahead of their Champions League clash against Real Madrid with Kyogo Furuhashi spotted in training at Lennoxtown.

The Japanese forward had major doubts cast over his availability for the clash against the reigning European champions after picking up an injury in the early stages of the Old Firm derby on Saturday.

Kyogo started at Parkhead this weekend, however, he lasted just a matter of minutes after a coming-together saw the forward clutching his shoulder.

In his place came Greek forward Giorgos Giakoumakis, and the Bhoys will have been left sweating after the game as Kyogo slipped and fell onto his injured shoulder when celebrating the three points.

However, on Monday morning, the Sky Sports News cameras (Monday, 5th September, 11.11am) spotted the 27-year-old already back in training and he did not appear to be sporting any heavy shoulder strapping over his training wear. 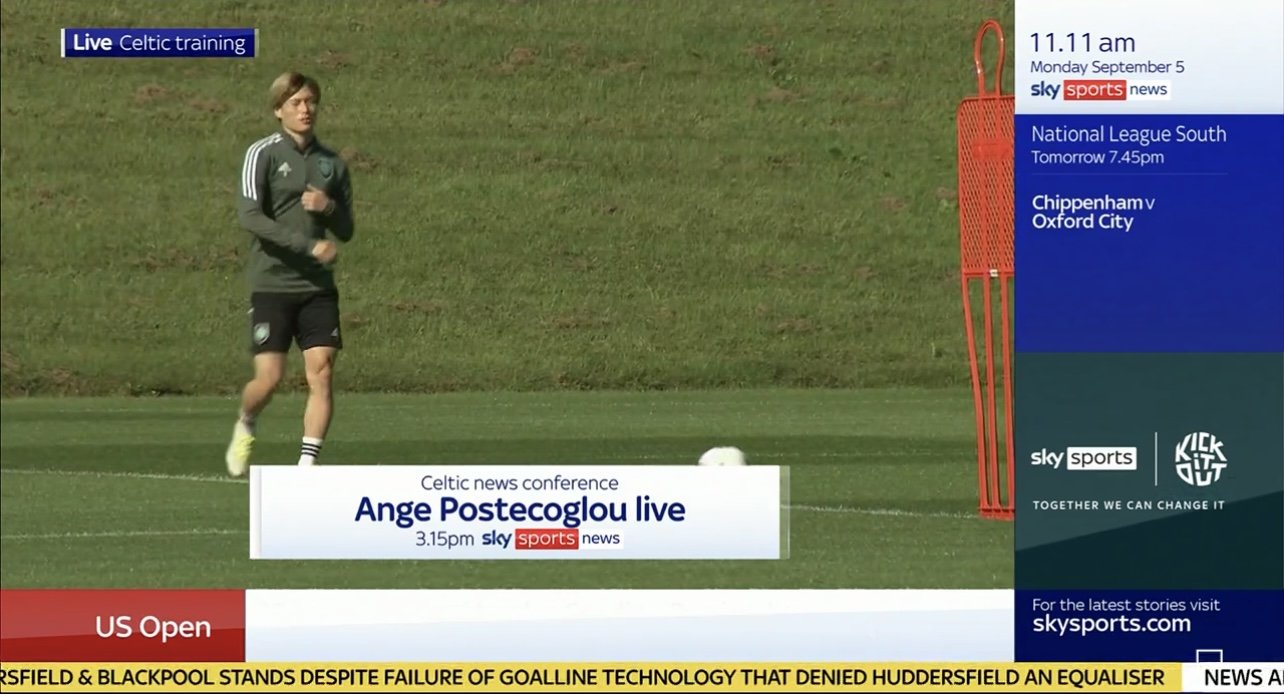 This will be a huge relief to all at Celtic, with the injury picked up in the early stages of the Rangers victory clearly a painful one as the forward was forced off after just five minutes.

Should Kyogo come straight back into the XI? 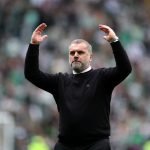 Kyogo has been a crucial member in the recent success under Ange Postecoglou, with six goals already to his name this season across six appearances made in the Scottish Premiership.

And although Giakoumakis has proven a useful option off the bench, Postecoglou will want his strongest XI possible available if they want to take anything from the game as they come up against a side of Real Madrid’s calibre.