Journalist Will Lancaster has slammed Celtic striker Kyogo Furuhashi for his poor display in the club’s most recent game.

In the Scottish Premiership this weekend, the Bhoys travelled away to take on St Mirren and suffered their first league defeat in 364 days.

Indeed, Mark O’Hara and Jonah Ayunga scored either side of halftime to give the home side a 2-0 win over Ange Postecoglou’s men in a shock result. 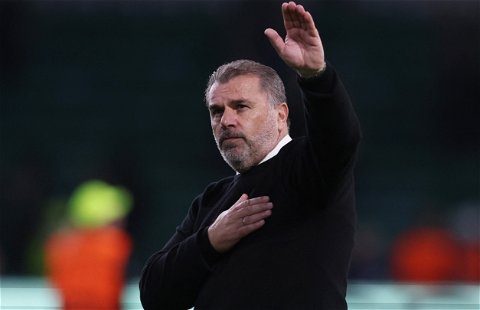 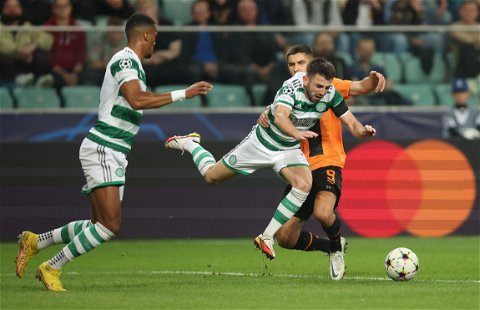 Unsurprisingly, a number of the Celtic men were far from their best on the day and in the player ratings for GlasgowLive few scored well, but Kyogo came in for some particularly notable criticism.

Lancaster handed the forward a 5/10 for his efforts and actually said it was the least effective he had ever played in a Celtic shirt.

The journalist wrote: “Never before has Furuhashi been so ineffective in a Celtic shirt. The poacher was miles off the pace in Paisley, and failed to offer any outlet as Celtic mustered just four shots on target.”

Was this the worst Kyogo Furuhashi has ever played for Celtic?

When you look at the stats on SofaScore, it certainly does seem as though Kyogo really struggled to have any major impact in regards to helping the team attack.

Despite playing the whole 90 minutes, the forward finished the game without mustering a shot on or even off target, as he had three attempts blocked. Incredibly, he completed just 4/8 (50%) of his passes, having only 17 touches (less than Joe Hart) in the game, while losing possession eight times in that period.

All in all, it’s fair to say Kyogo really did have a bad day at the office – and it’s hard to think of many worse – as his side saw their 38-game unbeaten streak come to an end.