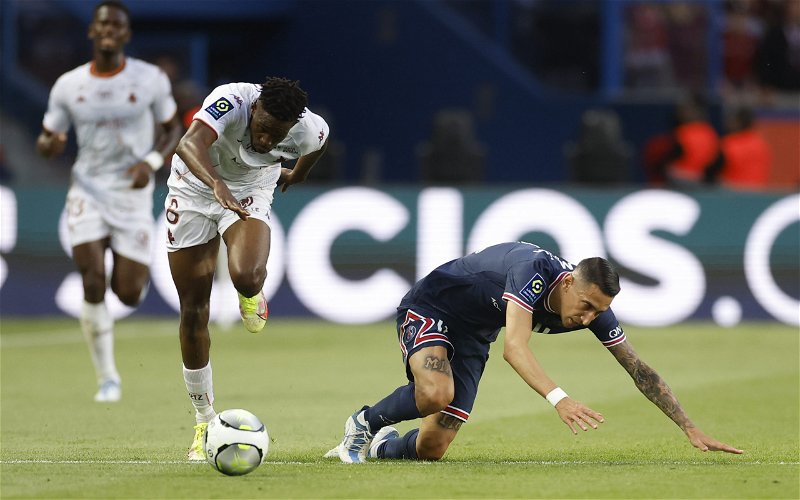 Wolves target Boubacar Traoré would like the chance to leave current club Metz in order to move to the Premier League.

That is according to insider Dean Jones, who was speaking to This is Futbol about Bruno Lage’s side’s potential business on deadline day.

The Express & Star’s Wolves correspondent Liam Keen suggested in the early hours of deadline day that the club had not reached an agreement for the potential transfer of Traoré, though that could depend on the future of Belgium international Leander Dendoncker. 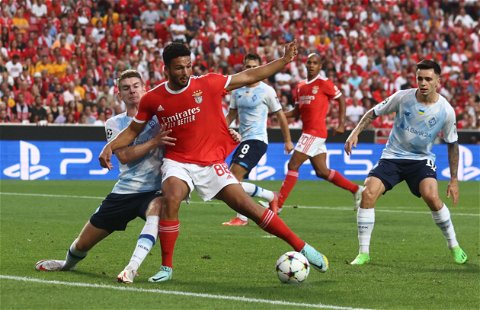 Later on, the same journalist reported that Wolves had accepted a £13m bid from West Midlands rivals Aston Villa for the services of Dendoncker, which could potentially accelerate a deal for Traoré.

And Jones believes that the 21-year-old would like to be given the chance to play in the Premier League this season should a club make a move for him this summer.

He said: “One thing we know about the player is that he made it clear during the transfer window that he would like the chance to move.

“He’s asked the club to respect that if an offer lands from the Premier League club, that they would give him the chance to complete that deal.

We believe that Wolves fans would be delighted if the club were able to effectively replace Dendoncker with Traore, who is six years junior to the Belgian.

The versatile midfielder, who has been described as a “dribbling machine” by Liam Henshaw, made 28 appearances for Metz last season, scoring one goal and providing a solitary assist, according to Transfermarkt.

He also ranks in the top 1% of midfielders across Europe’s top five leagues and European competition for pressures per 90 minutes (28.85) over the last 365 days according to FBref, suggesting that the midfielder would not lack energy in Lage’s midfield.

Therefore, we believe that Wolves should be looking to wrap up a deal for Traoré on this deadline day, in an immediate attempt to replace the seemingly Villa Park-bound Dendoncker.