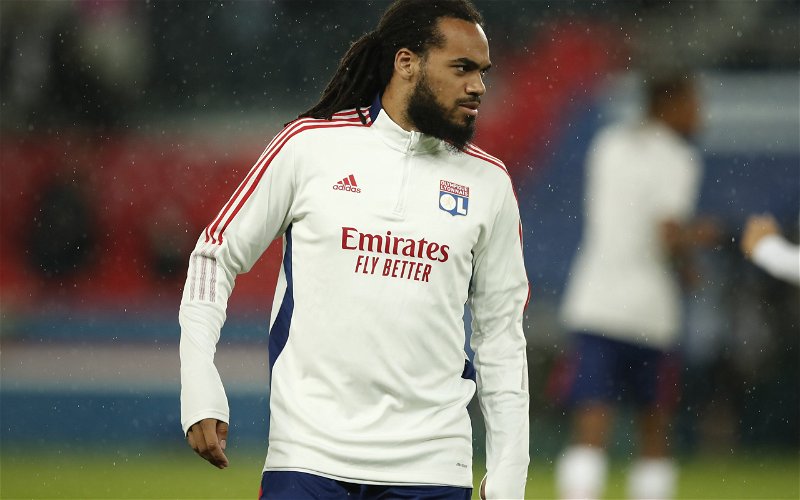 Wolverhampton Wanderers have moved on from the potential signing of free agent Jason Denayer.

That is according to the Express & Star’s Wolves correspondent Liam Keen, who was speaking on the E&S Wolves Podcast.

Bruno Lage’s side had been linked with a move for the 27-year-old centre-back this summer, following the departure of Willy Boly to Nottingham Forest and the failure to secure the signing of West Ham United defender Craig Dawson.

'The issues that we have here...' - Injury expert now drops worrying Wolves claim 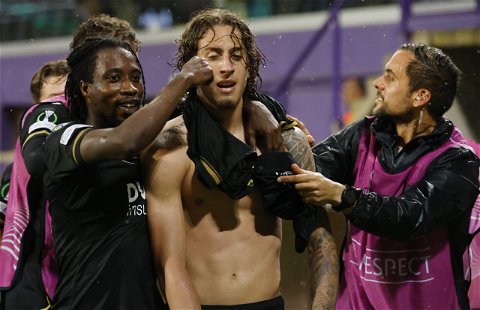 Denayer was available as a free-agent after leaving Ligue 1 side Lyon at the end of his contract this summer.

But Keen has been informed that Wolves have moved on from a potential deal for the 35-time Belgium international, after money became the main issue in the defender signing a deal at the club.

“Denayer was a player they were keen on and they looked at, they offered a deal to,” Keen told the E&S Wolves Podcast.

“They weren’t able to come to an agreement, money being the issue as far as I believe.

“And I was told this week that Wolves have essentially moved on from that now.”

We believe that Wolves have made the best move regarding the signing of Denayer, due to the fact that the former Sunderland defender was unlikely to get into the side ahead of both Nathan Collins and Max Kilman.

Whilst another back-up wouldn’t have gone amiss, you would imagine that Denayer would be demanding a higher wage than the rumoured £53k-per-week he was on at Lyon, which wouldn’t have represented good value for Lage’s side.

We therefore think that in this instance, Wolves have made the correct choice in moving on from a potential deal for Denayer.