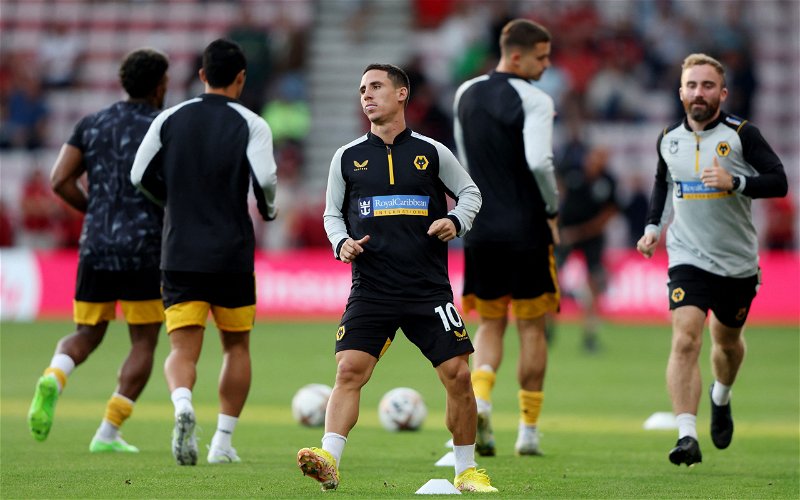 Wolverhampton Wanderers wide man Daniel Podence has posted a message seemingly aimed at the club’s fans to suggest the side will bounce back from their 3-0 home defeat to Manchester City last weekend.

Podence was part of the Wolves side that were comfortably dismantled by Manchester City on Saturday, with Bruno Lage’s side conceding within the first minute of the game courtesy of a goal from Jack Grealish. 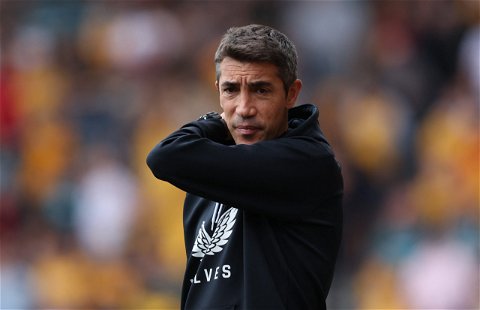 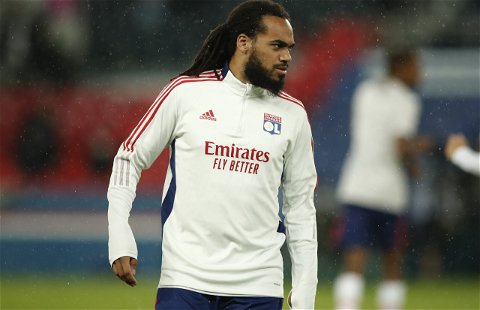 Erling Haaland added a second to the champions’ tally, before Republic of Ireland centre-back Nathan Collins saw red for the hosts, with Phil Foden adding a third in the second-half for City to seal the game.

But Podence has expressed his defiance in an Instagram post, suggesting that the one-time Portugal international is determined for the result not to spark another poor run of form for Lage’s side.

The former Olympiacos man’s post reads: “We will bounce back.”

We believe that Wolves fans will appreciate Podence’s post, with the wide man showing he is not afraid to bear the backlash of the fans, who are currently frustrated with Lage’s position at the club.

This season’s two-goal forward is arguably the club’s most important and consistent attacking outlet at the moment, despite being played out of position in the centre-forward spot, out of necessity due to injuries to Raúl Jiménez and Saša Kalajdžic.

Therefore, we believe that Wolves fans will hope that Podence is correct, and the side will bounce back with a victory at West Ham United after the international break.