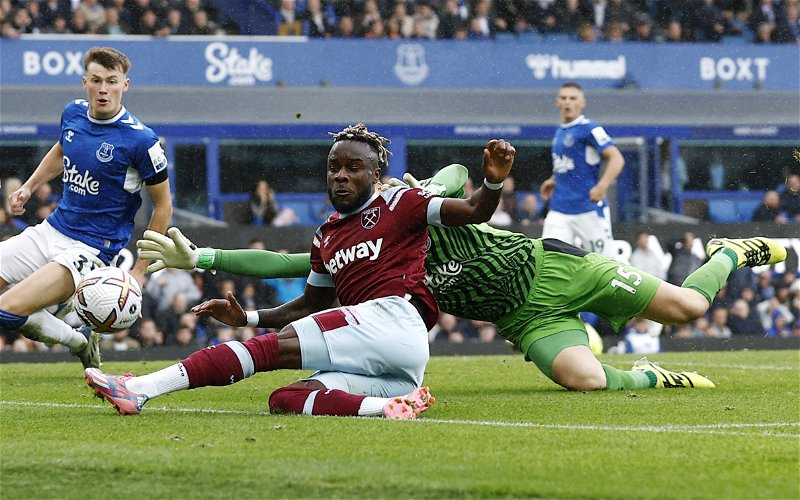 Ian Wright has been left impressed on Match of the Day 2 by West Ham’s summer signing Maxwel Cornet and the performances he’s been putting in.

The Ivory Coast international is still yet to be afforded his first start in the Premier League as a West Ham player, this is despite starting every Europa Conference League game and impressing in that competition with five goal involvements, including the qualifiers.

It may well be time for Cornet to be unleashed by Moyes with West Ham sitting inside the bottom three with just one league win to their name and the Ivorian is clearly making impacts off the bench and on Sunday with just 29 minutes to impress he racked up two passes into the final third and got off two shots, the second-most out of any Hammers player (FBRef).

Wright was left impressed by Cornet and thought he looked dangerous after coming on as a substitute on Sunday.

(32:35) “They need some fluidity upfront because you looked at it today and they started with Michail Antonio, I think Cornet came on, he looks pretty dangerous but at the same time, they don’t seem to have that fluidity like what David Moyes said, there was a couple of opportunities where he thought they could have done better but it’s just not quite working out for them.

Does Cornet deserve to be starting? 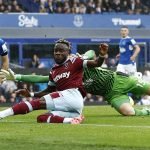 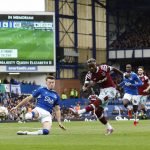 “When you look at what they had, I think it’s like 46 points in 34 Premier League games, that’s not good form for West Ham.”

At first, Cornet will have likely just been thankful to get a move away from the Championship and back into the Premier League, but now in September, approaching October, the winger will have likely been expecting at least one league start by this stage of the season.

He may well have a point as well because from just the 57 minutes of league action he’s been handed, the winger has managed to rack up 1.58 shot-creating actions per 90 minutes, which puts him ahead of the likes of Michail Antonio, Manuel Lanzini and Lucas Paqueta (FBRef).

When club football returns, Cornet will surely be knocking on David Moyes’ door asking for a chance to prove himself as he can’t really do much more than his 6/10 performance on Sunday with such limited minutes and in a game, the Hammers were already chasing.