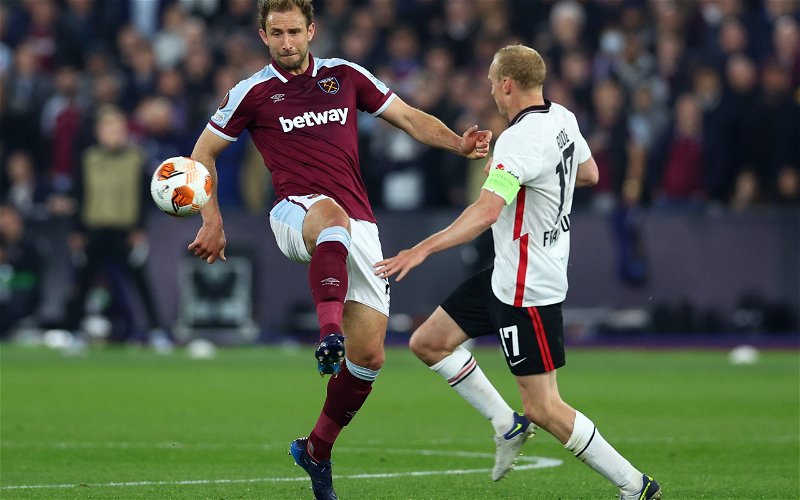 ExWHUemployee has revealed that West Ham United defender Craig Dawson may be allowed to exit the club this January.

On transfer deadline day, it looked as though the centre-back would be leaving the Hammers in favour of a switch to another Premier League club.

Indeed, according to reports in the Daily Mail, Wolves were leading the race to sign Dawson – who made 50 appearances last season – after making a £5.35m bid, but no deal ever quite got across the line. 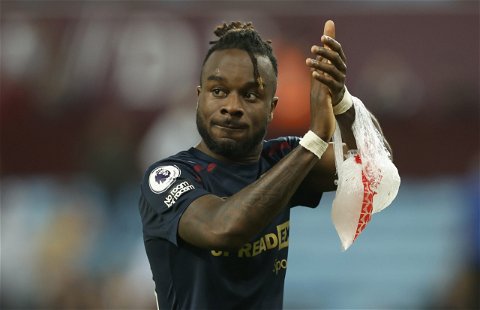 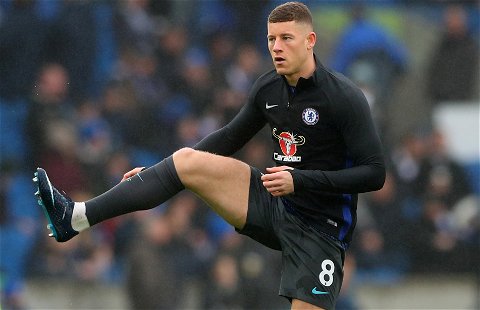 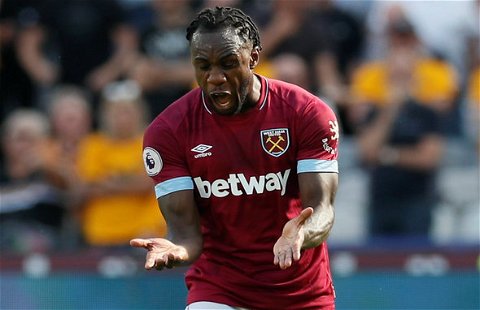 When talking about this on The West Ham Way podcast, Ex explained that West Ham’s failed move for Jan Bednarek meant Dawson’s move collapsed, leaving the player frustrated. However, he claimed that a January exit could still be on the cards.

He said: “Jan Bednarek chose to join Aston Villa instead of us. He was due to sign for us, which then meant that Dawson’s move to Wolves, which was on the cards for about £5m, was pulled because we didn’t have a centre-back that we wanted to replace Dawson available.

“So we kept that, which was much to Dawson’s – I don’t know if displeasure’s the right word – but frustration, because without going into too much detail because it’s not for me to say, but Dawson does commute from up north.

“He commutes every day to training from there. And he’s got his kids and young family and obviously with Europe, he was away a lot.

“But there’s also a little bit more to it than just that. People say, why doesn’t he just move down here? It isn’t that simple. It’s not for me to say, but it’s not that simple. So he may be allowed to go in January.”

As mentioned above, West Ham were seriously interested in Bednarek, only for the defender to end up joining Steven Gerrard and Aston Villa in a deadline-day loan instead.

And so, for now, it looks like Dawson will have to get on with things and just hope that the Hammers have identified a realistic replacement in the January window which will reopen the door to a potential exit. It certainly seems as though Dawson’s long-term future won’t be at West Ham. 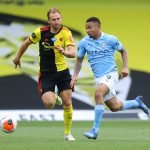 We can only imagine how tough it must have been for Dawson to spend so much time away from his family – albeit through the success of the team in some cases. And given he is currently injured, we perhaps won’t know what his current feelings are and whether the failed move will disrupt his performances going forward.

However, it does seem as if his days in east London are coming to an end.