ExWHUemployee has all but ruled out a West Ham United deadline day deal involving Aaron Wan-Bissaka.

The right-back had been linked with a possible move to the Hammers this summer, with Fabrizio Romano recently confirming the east London club’s supposed interest.

However, it seems as though no deal will be forthcoming before the transfer window shuts later today as Manchester United will not be able to bring in a replacement in time. 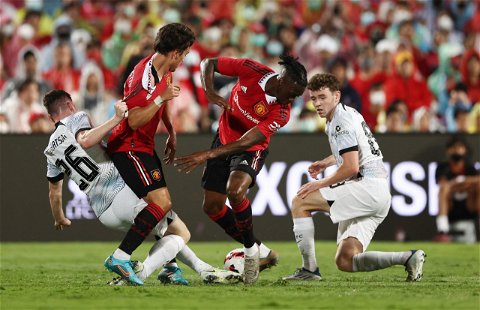 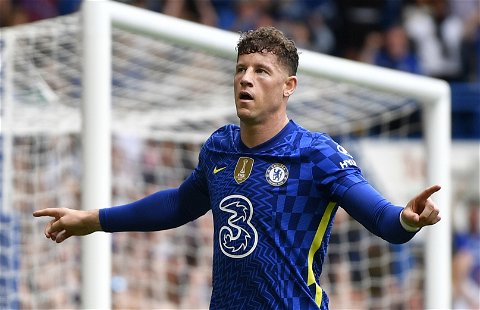 While sharing a post on The West Ham Way Patreon page, Ex explained: “A move for Manchester United full-back Aaron Wan-Bissaka seems unlikely at this point.

“The move for the former Palace defender seemed to hinge on Manchester United signing another right-back. They had two targets but the main one was Sergino Dest of Barcelona. He has now joined AC Milan on loan. Therefore, unless Manchester United sign someone else, it is thought that they will not allow the Will Salthouse player to leave.” 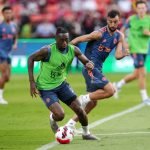 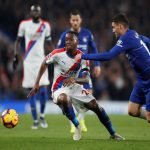 As a knock-on effect, it looks as though that has ruled West Ham out of a possible move for the English right-back. Ex’s claim here is backed up by a report that was recently revealed on TalkSport.

Indeed, it is claimed that Erik Ten Hag has now decided to keep Wan-Bissaka – who has previously been hailed as ‘unreal’ – amid an approach from the Hammers, as United have not been able to bring in alternative options

This news may well come as a big blow to West Ham fans, who might have wanted some more depth in their backline following a slow start to the season.