ExWHUemployee has revealed that Gianluca Scamacca could be fit to make a return to the West Ham United team this week.

Due to a recent absence through illness, the Italian forward has not featured in any of the Hammers’ past two Premier League outings.

However, with a game in UEFA Europa Conference League coming up against Romanian club FCSB, it seems Scamacca could be set to play a part. 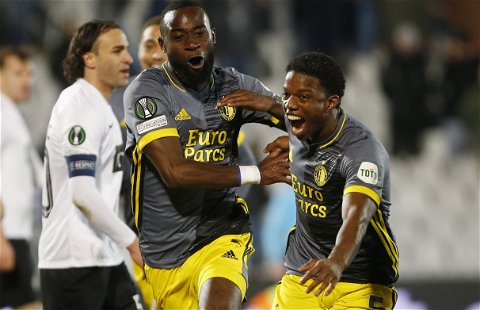 Indeed, in a new update from Ex on The West Ham Way Patreon page, he wrote:  “There remains a strong chance that Italian international Gianluca Scamacca could return to the side following an absence through illness.”

Having arrived for the hefty transfer fee of £35.5m, joining on a five-year contract plus the option of a further 12 months from Italian club Sassuolo, expectations will be pretty high on the striker.

Up to this point in his short West Ham career so far, Scamacca has at least shown glimpses of his quality with two goals to his name – but those only came in the Europa Conference League qualifiers.

In the Premier League, he is yet to score in any of his first four outings. Still, he has started in just one of those matches, having played only a total of 147 minutes so far.

No doubt, Scamacca will hope to continue his scoring streak in Europe least and so this news of a possible reutrn to the team will come as a big boost to players, the club and fans alike. 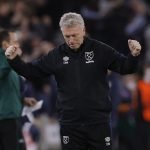 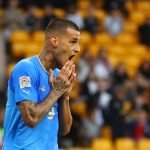