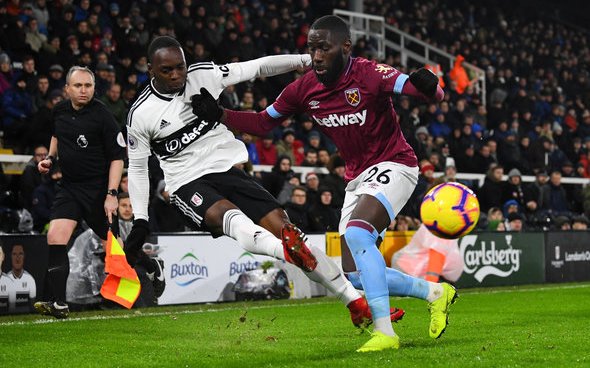 ExWHUemployee tipped loaned out West Ham United defender Arthur Masuaku to make a permanent move away from the club.

In early August, the fullback joined Turkish club Besiktas on an initial season-long loan with an option of making the transfer permanent in summer 2023.

And even though he is still early on in his time with the Turkish Super Lig club, it seems as though that option will likely be taken up if the latest claim is to be believed. 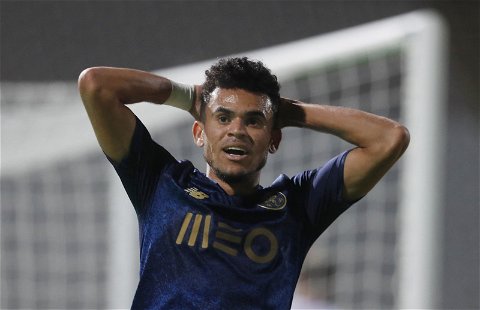 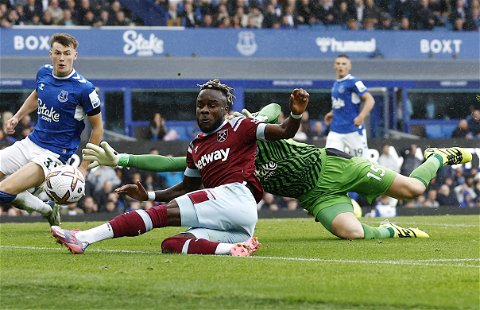 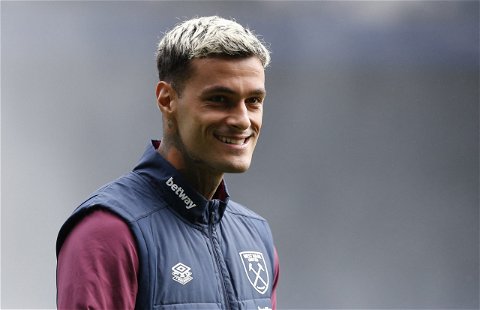 Indeed, when talking on The West Ham Way podcast, Ex claimed that Masuaku has ‘found his level’ and he expects Besiktas to sign the defender permanently.

He said (0:16): “Arthur Masuaku in the Turkish league, Bestikas are fourth. He started in their 2-2 draw with Istanbulspor, he played the 90 minutes and continues to impress.

Since making his West Ham debut during the 2016/17 season it’s fair to say Masuaku never really nailed down a regular spot in the team. Last season, he ended up making just 13 Premier League appearances.

With that in mind, it’s no shock to see that the player has been loaned out and it sounds as though he has really impressed so far with Bestikas.

Indeed, in the league, after seven outings, Masuaku has averaged a SofaScore rating of 7.06 per game, having picked up two assists and also been named in the team of the week on one occasion.

With that in mind, it’s no shock to hear the defender could well be set for a permanent switch next summer.

Will Arthur Masuaku ever play for West Ham again? 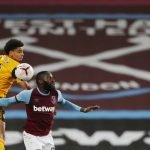 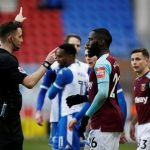