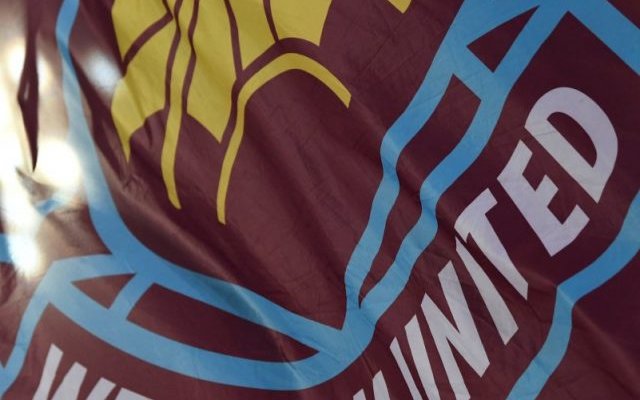 ExWHUemployee has revealed that West Ham United youngster Harrison Ashby is still suffering from a groin strain in a fresh injury update.

Having played the full 90 minutes in the first leg of the Hammers’ UEFA Europa Conference League qualifying match against Viborg FF, the 20-year-old has not been seen on the pitch for first team since.

Indeed, he was on the bench for the first three Premier League matches of the season but has also disappeared from there due to a recent injury.

'I can’t quite understand' - Journalist shocked by 'inexplicable' WHUFC issue

Controversial: Referee may have made big West Ham error after footage - opinion

Sadly, it seems as though Ashby could be out for a little while longer yet. In an update shared on The West Ham Way Patreon page, insider Ex explained that while the youngster has been back in training, the injury is still causing issues and so he has been unable to feature.

He said: “Harrison Ashby is currently suffering from a groin strain. The injury has kept him out of the recent matches where he would have hoped to get some minutes, especially in Europe. He has been training but the injury is still causing him some issues so he hasn’t be able to feature recently.

Having played in Europe once already this season, the Scotland youngster may well have hoped to have found more minutes in the group stages of the Europa Conference League but injury has prevented that so far.

This could be of concern to all parties too. Indeed, according to Ex, Ashby may not agree to stay at West Ham for much longer with Leeds United and Newcastle United closely following his situation.

Had he been fit, he may have been able to enjoy more senior minutes with the Irons and that could have influenced the 20-yar-old’s thinking.

Fortunately, at least, as he is back in training a return may not be too far off. This certainly could be a pivotal period in the player’s career and deciding whether or not he remains a Hammer. 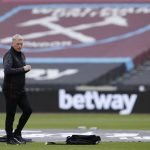