Darren Ambrose has claimed on TalkSport that West Ham losing Mark Noble is hurting them inside the dressing room this season.

As things stand, West Ham are one of the poorest sides in the Premier League with just one win to their name all season and have scored the fewest amounts of goals in their opening seven games.

This is despite David Moyes being sufficiently backed over the summer with over £160 million being spent on new players such as high-profile arrivals Gianluca Scamacca and Lucas Paqueta, although it may well be behind the scenes they aren’t the same side. 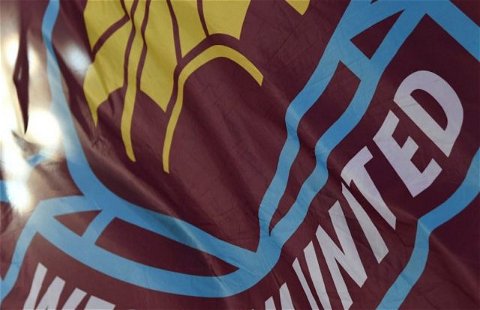 Ambrose believes that the loss of former captain Noble is huge for the Hammers.

(6:15) “I don’t think he’s lost the dressing room, they’ve lost a huge character in Mark Noble in that dressing room, someone who brings the coaching staff and the players together, now they need to replace that.

“They’re trying to do it with Declan Rice and I’m sure he’s a huge character, we’re made to believe that he is as well, but they should have somehow kept Mark Noble in and around that football club for whether it’s a coaching role, they probably tried even another year just to keep that that bond and kind of teach Declan Rice for another year to keep that bond together. 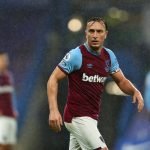 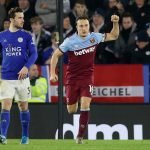 “Because when you lose a huge character in the dressing room and as you say, Stuart Pearce left as well, these are big characters to replace.”

It’s an interesting point made by Ambrose to think someone who only started three league games all season last time out is one of the reasons behind West Ham’s dreadful start to the campaign, but he could well be right.

This is because Noble had been with the club his entire career so he was able to be trusted by both players and members of staff to sort any issues out in the dressing room or behind the scenes and bring people closer together.

Many will have presumed that Rice would naturally become the heir to Noble’s thrown at West Ham, and while he’s done so superbly on the pitch, he doesn’t have that presence, experience and leadership just yet, as Noble had from years of plying his trade with the Hammers.