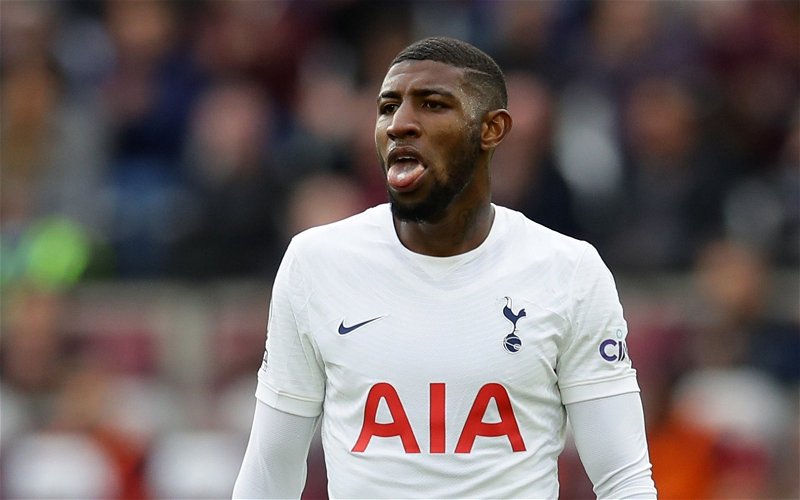 Journalist Dan Kilpatrick has slammed Emerson Royal for his ‘wayward’ display on the ball during Tottenham Hotspur’s most recent match.

In the latest round of Premier League fixtures, Spurs managed to pick up all three points in a 2-1 win thanks to goals from Pierre-Emile Hojbjerg and Harry Kane.

Indeed, Tottenham played host to Fulham and extended their unbeaten start to the new season, despite a late scare from Aleksandar Mitrovic that made for a nervy final 10 minutes.

With the scoreline ending so tight, perhaps the Spurs forwards could have done with a little more supply, and Antonio Conte may have wanted more control in possession.

However, Emerson seemed to struggle in that department, and was criticised by Kilpatrick in his player ratings for the Evening Standard after the match.

The journalist gave the Brazilian a 6/10 for his efforts, writing: “Involved in the build-up to Hojbjerg’s goal but wasted some fine openings on the right with wayward final balls.”

Did you think Emerson Royal was poor vs Fulham? 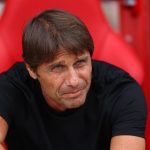 This claim is backed up pretty firmly by Emerson’s statistics on SofaScore. He finished the match with just a 79% passing accuracy, making zero key passes, completing only three out of six crosses, being dribbled past once, and losing possession 15 times (which was the second-lowest total in the team).

Rob Guest also noted the defender’s poor final product in his player ratings for football.london, stating that he ‘got in some good positions but his crossing let him down at times’.

With just two assists and one goal in 37 Premier League outings, it’s fair to say Emerson could really improve in that department – and may have to if he wants to remain a regular in Conte’s team.