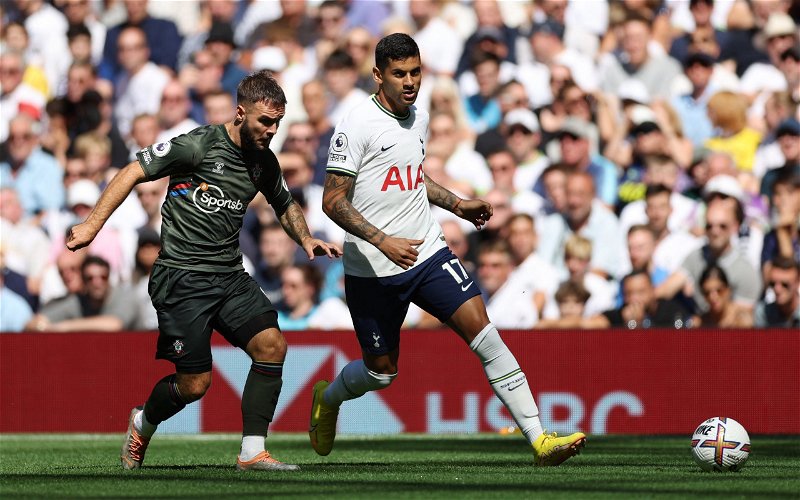 Tottenham Hotspur centre-back Cristian Romero has now been spotted back in training at Hotspur Way ahead of their game on Saturday.

Spurs do not have any time to dwell on their draw against West Ham United, with another London derby coming up as Fulham pay a visit to N17.

Romero has now completed a permanent move to north London having initially joined on loan from Atalanta last summer, but he has recently been watching from the sidelines.

The Argentinian defender has now missed the previous three Premier League games through an adductor injury picked up last month.

It was initially thought he would miss around a month of action, but the footage coming out of Hotspur Way would suggest the 24-year-old may now be back in the fold for Saturday’s clash against Fulham. 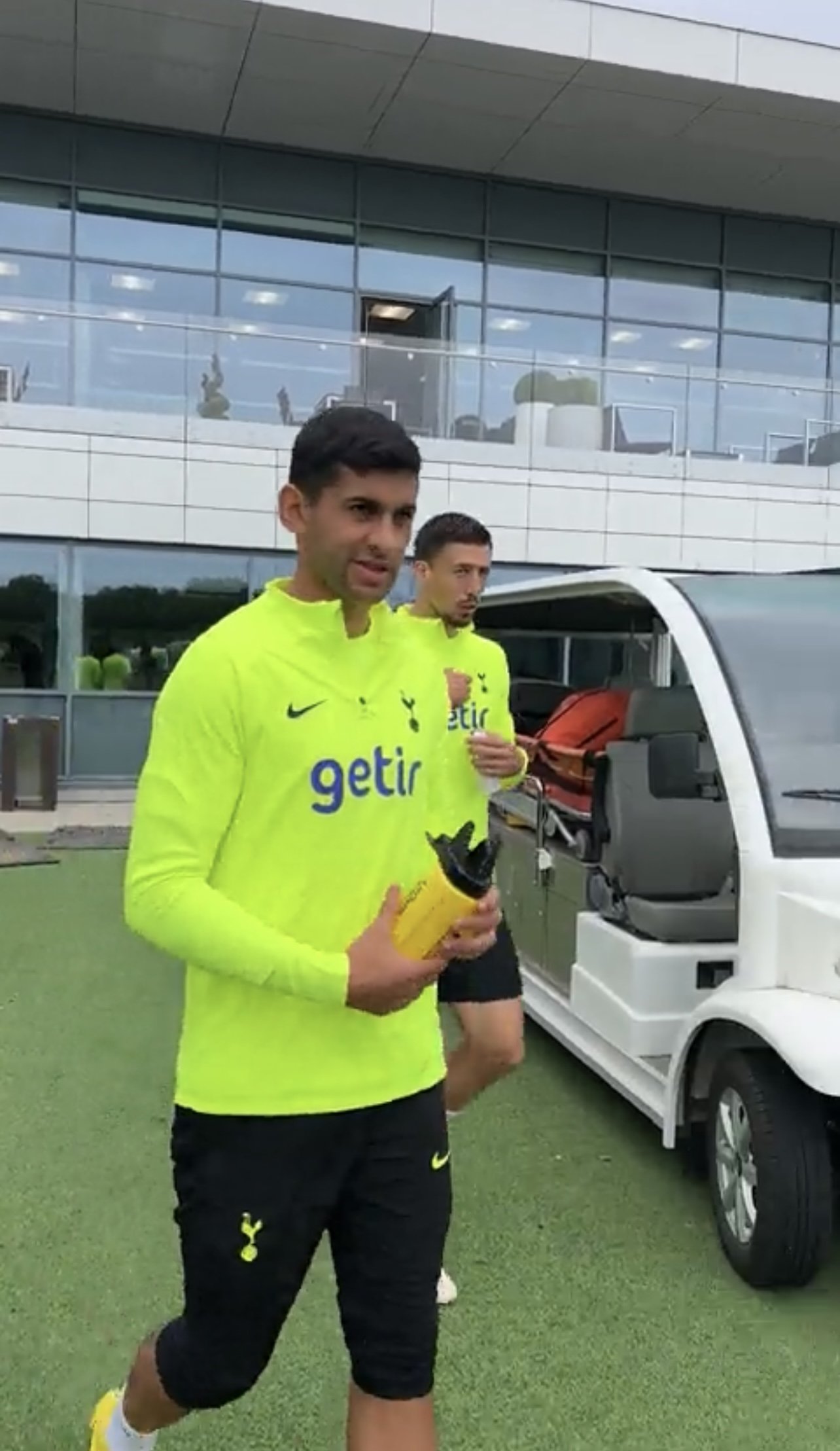 Davinson Sanchez has filled in for his fellow centre-back and has provided sufficient cover, with just one goal conceded in Romero’s absence.

Should Romero return straight to the starting XI? 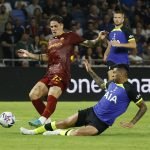 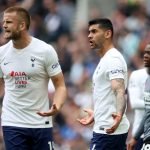 However, there is a big difference in the attacking option Romero provides Antonio Conte’s side, with 2.5 progressive passes per 90 in comparison to Sanchez’s 1.0 (via FBref).

Although Romero is the first-choice centre-back out of the two, considering his slightly worrying injury record, it is reassuring Conte has a player who can provide such a reliable alternative for the Argentinian in Sanchez.

But when he is fit, it is apparent he has a huge impact on the Spurs squad, with former top-flight centre-back Jamie Carragher hailing him as least term’s signing of the season:

“I think Tottenham have got a player there, he suits the back three, he’s not the biggest, he’s a top player, I’ve been impressed with him,” Carragher said on Sky Sports (via football.london).