Nottingham Forest: Crook claims Steve Cooper could be on the way out soon 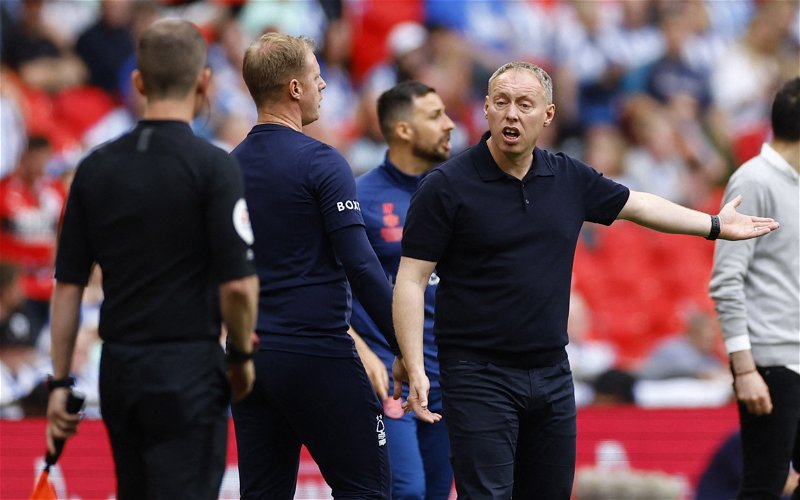 According to TalkSport’s Alex Crook, Nottingham Forest manager Steve Cooper could be on the way out of the club if he doesn’t start to deliver results in the Premier League.

At the time of writing, Forest sit 19th in the Premier League table with just one win in their first six games of the season with the second worse goal difference in the entire league with -10, having only scored four goals.

They recently had the chance to pick up a win against fellow relegation candidates Bournemouth, but after going 2-0 up thanks to goals from Cheikhou Kouyate and Brennan Johnson, before shipping three goals in the second half which saw them leave with no points. 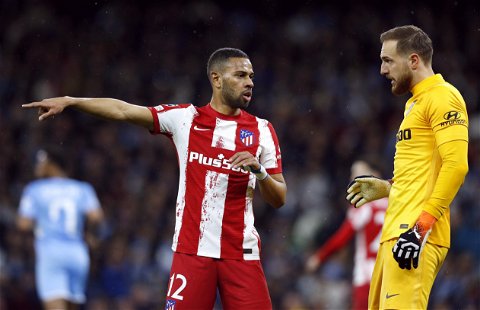 As a result, during a recent appearance on TalkSport’s Game Day podcast, Crook revealed he received a message saying Cooper is under pressure and the journalist believes unless he starts to deliver results he could be fired very soon.

Crook said: “I fear for Steve Cooper a bit sooner than Scott, I was sent a message earlier this week saying I’m hearing Steve Cooper’s already under pressure. I don’t know if that is 100% the case but you look at the higher and fire nature of Greek football.

“I think if Steve Cooper doesn’t start to deliver results with this completely regenerated squad very soon, I think questions will be asked. If you look at their season so far, the one win they picked up against West Ham was fortuitous.

“West Ham missed so many chances in that game not least a penalty saved by Dean Henderson. I think Forest for the money that has been spent and the so-called calibre of players that have bought in at the moment. I think they’ve underachieved.”

Despite Cooper bringing the Reds up and leading a huge rebuild in the transfer market, when looking at his results in the Premier League, it is not surprising his job could come into question soon.

In their last three top-flight games, Forest have failed to pick up a single point and have conceded 11 goals while only scoring two. During this time they were embarrassed by both Manchester City 6-0 and then Bournemouth in their comeback.

While the results may look bad, it was always going to be difficult for any manager to integrate the number of players they have bought in this quickly. Cooper has proven he is a great manager and having beaten West Ham and drew with Everton they have already proved they can compete in this league. We think they should give Cooper more time.